Insurance and reinsurance broker Willis Towers Watson (WTW) has reported that US commercial property insurance prices continued to accelerate higher in the last quarter of 2020, a difference of opinion with rival Marsh.

Marsh has already reported on US commercial insurance pricing in Q4 2020 and noted that while price increases across US commercial property insurance remain robust, they had been seen to decelerate in that last quarter of the year.

WTW differs, saying this week that in Q4 2020, “commercial property coverage accelerated again and saw near or above double digit increases for the seventh consecutive quarter.”

In fact, WTW’s data suggests that commercial property insurance rates showed one of the largest changes versus the prior quarter, evidence of more acceleration, at least in the data this broker collects.

Marsh had noted that catastrophe exposed commercial property rates were still being seen to increase steadily, so its possible WTW’s data set is more concentrated on regions where loss impacted and catastrophe exposure affect rate movements. 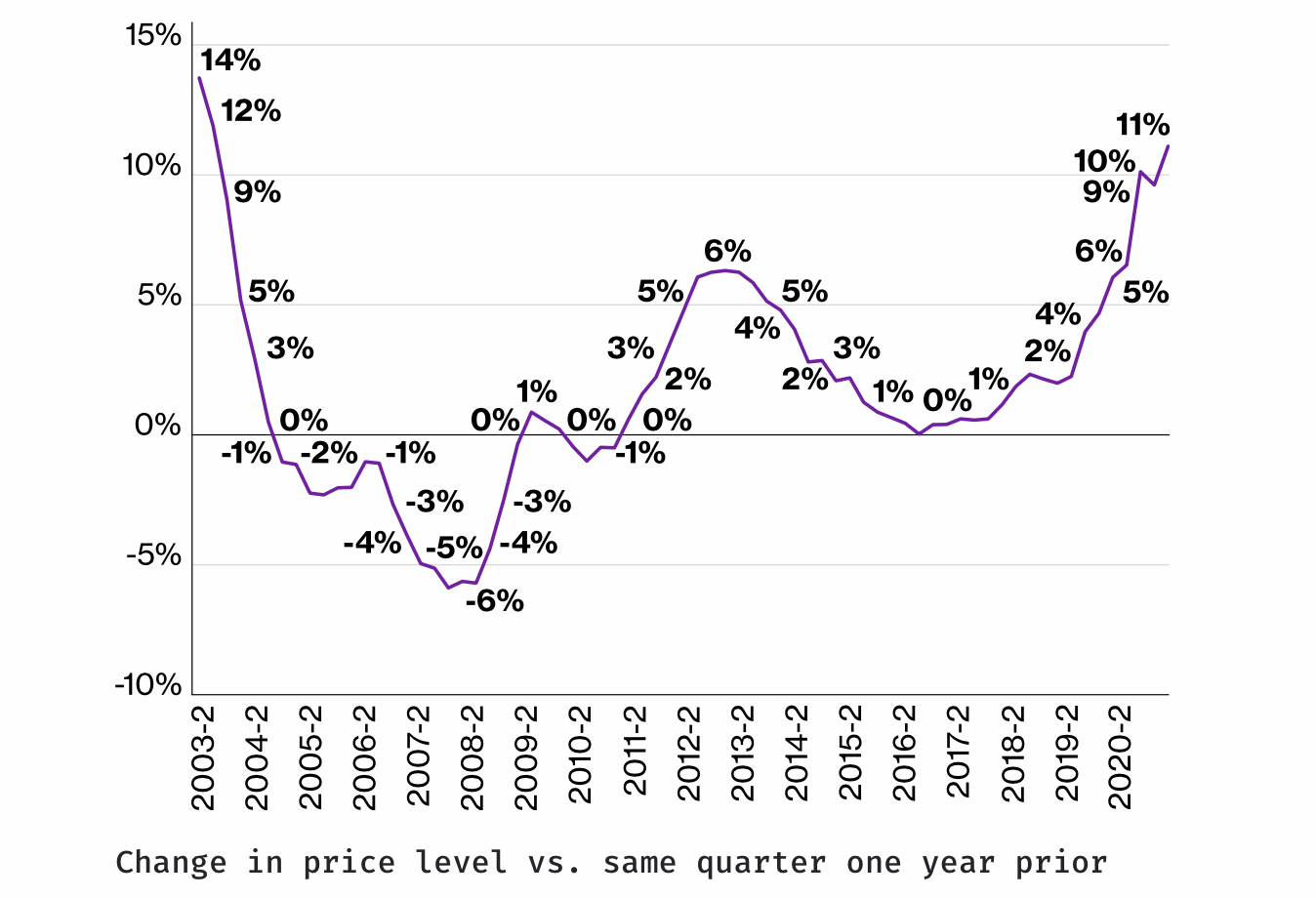 “Commercial insurance prices continued their rise during the fourth quarter and even exceeded double-digit increases, marking the highest rate in the four quarters of 2020,” explained Yi Jing, director, Insurance Consulting and Technology, Willis Towers Watson. “These significant price change levels occurred despite rate decreases for workers compensation, for which prices are now flattening after the last 22 quarters of rate decreases.”

WTW also noted that the increases seen in commercial insurance pricing at the end of 2020 were the highest seen since 2003.

With property insurance in the US remaining a key driver of pricing, it suggests that property reinsurance should continue to follow suit for a time.

At the least, still rising primary insurance prices for catastrophe exposed properties has to factor into reinsurance renewal discussions at the mid-year, raising the importance of reinsurance capital for some writers of this insurance business as well, as no doubt some will be capitalising on the current rate environment.

The wild-card here remains global reinsurance capital, in particular from the capital markets, and whether it begins to look towards accessing business from nearer the front of the insurance market origination chain.