US catastrophe losses expected above average for Q2: Analysts

A trio of investment bank insurance and reinsurance equity analyst teams have all forecast that US domestic catastrophe losses will be reported as above-average in the coming results season, with convective storms, hail and derecho events seen as drivers. 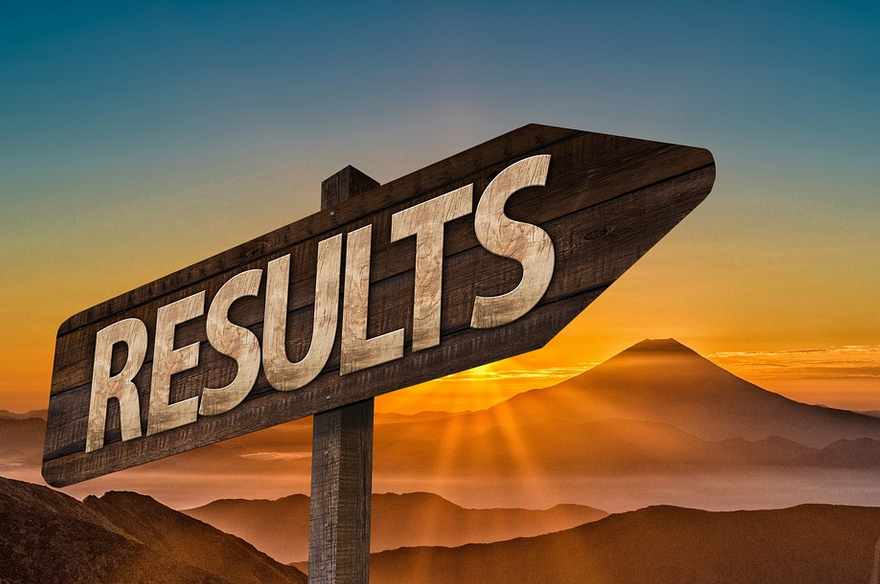 As we reported on Friday, early second-quarter and first-half results disclosures from US insurers suggest catastrophe losses for the period may still be impactful, despite some data having suggested they might have trended lower than average for this stage of the year.

The analyst teams are quick to point out that while global insured catastrophe losses could still come out below average for the first-half of the year, they expect insurance and reinsurance firms to still face a relatively significant catastrophe loss burden from the second-quarter of 2022.

Which, as ever, has potential ramifications for reinsurance and insurance-linked securities (ILS) capital providers, both on the potential for some attritional losses from the first-half, but also for losses later in the year from aggregate layers.

“We also expect modest booked Russia/Ukrainian losses stemming mostly from aviation and political violence, although the industry’s aviation exposure should be contested and litigated.”

Morgan Stanley’s analyst team explained that a lighter international quarter for catastrophe losses in Q2 2022 may be more than made up for as “a high number of small events may drive elevated losses for some in the U.S.”

They said, “2Q22 was a mixed bag from a catastrophe loss event perspective, as it was relatively quiet outside the U.S., but had a high number of medium sized events throughout the U.S. that we believe will add up for domestic players. We note a derecho in Canada and a number of convective storms across the midwest plains.”

However, the analysts at Morgan Stanley go into more detail saying that it is US domestic carriers that may face the largest burden, given the above-average nature of US weather and catastrophe losses.

While reinsurance firms may report below-average catastrophes thanks to a lighter international cat loss load.

“In the U.S., despite no major headline cat events, there have been a high number of smaller events in the several-hundred-million-dollar range. We expect losses to be below 2Q21 levels but in-line or slightly above the longer-term average,” Morgan Stanley’s analysts continue.

Adding that, “Given the high number of convective storms, primarily across the Plains, we see a more normal industry quarter than may seem on the surface, and as such place most carriers in-line or slightly above their 2Q historical average.”

Conversely, “International losses have been quieter than normal, with only two major events: flooding in South Africa estimated at $2b in economic losses, with insured losses still not predicted, and a large derecho in Canada that has been described as one of the top- five costliest events for the Canadian insurance industry with an estimated insured loss of $676m,” the Morgan Stanley analysts report.

Meaning those with the most concentrated US exposure are likely to suffer the highest levels of catastrophe loss from Q2, while reinsurers and also some ILS funds may benefit from their global diversification, to report below average cat losses for the period.

Finally, JMP Securities analyst team also opined on the potential for catastrophe losses to feature in re/insurer results from the second-quarter of 2022.

JMP’s analysts highlight the “potentially elevated level of domestic catastrophe losses” which could dent earnings for some.

Adding that, “Catastrophe activity was relatively in line with historical norms in 2Q22, with a busy domestic backdrop (highlighted by frequent bouts of convective storm activity) and a less active international picture (European storms and Brazil flooding).”

All of which provides further weight to the thinking that insurer and reinsurer results may not be as light on catastrophes as had been anticipated, particularly where US exposure is high.