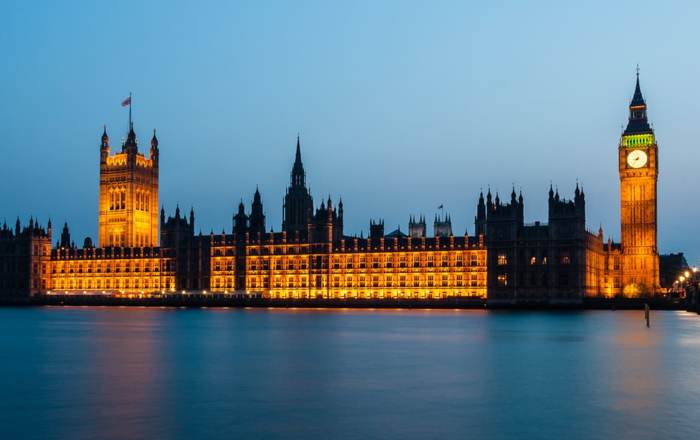 The move saw MP’s from both sides of the House agreeing to pass the legislation, which would allow the Government to ensure  Stamp Duty and Stamp Duty Reserve Tax (SDRT) does not add cost to securitisations and insurance-linked securities (ILS) arrangements, a final step in the Clause 67 ascension via the Finance Bill 2021-22.

As we’ve been explaining in regular updates, the UK Government consulted on the tax treatment of insurance-linked securities (ILS) in a bid to enhance the competitiveness of the UK ILS regulatory and tax regime last year.

This consultation raised concerns over the application of Stamp Duty and Stamp Duty Reserve Tax (SDRT) against insurance-linked securities (ILS) arrangements, as it was felt these could be an added cost and make sponsoring and issuing ILS or catastrophe bonds in the UK less attractive.

Insurance-linked security (ILS) activity in the UK, under its Risk Transformation Regulations, has been relatively limited so far, with higher costs, regulatory sluggishness and complexity, all cited as reasons that could be holding back development of a vibrant ILS market in the UK.

The UK Government’s HMRC then published a statement in October explaining that it would seek to give secondary legislative powers so that HM Treasury could make Stamp Duty and Stamp Duty Reserve Tax (SDRT) changes, in relation to securitisation and insurance-linked securities (ILS) arrangements.

The idea was to enable Government to exempt ILS and certain securities deals from these taxes, levelling the playing field with other jurisdictions.

As we then reported in December, the proposed legislation was published and the UK Government’s HMRC said that The Securitisation Companies and Qualifying Transformer Vehicles (Exemption from Stamp Duties) Regulations 2022 would provide an exemption from Stamp Duty and Stamp Duty Reserve Tax (SDRT), including for the transfer of certain types of loan notes issued as part of insurance-linked securities (ILS) arrangements.

This secondary legislation sits as part of the Finance Bill 2021-22, which was debated by MP’s on the Public Bill Committee at the House of Commons this week.

Representing the current Conservative Government, Lucy Frazer, Financial Secretary to the Treasury of the United Kingdom, explained the importance of the Clause and urged its passage as part of the Finance Bill.

“The government is keen to ensure that the UK Stamp Duty and SDRT rules contribute to maintaining the UK’s positions as leading financial services sector,” Frazer explained.

Adding that, “The power allows the Government to make changes to allow UK securitisation and ILS arrangements to operate more effectively and reduce cost and complexity.”

Frazer noted that currently there is no power available to the Government to amend these tax rules, while this new Clause 67 of the Finance Bill would enable it to adjust Stamp Duty tax rules to become more attractive to issuers of securities, including ILS.

Responding on behalf of the other side of the House, Labour Party MP Abena Oppong-Asare, the Shadow Exchequer Secretary to the Treasury, agreed on the need for the legislation, but urged it is implemented carefully to avoid abuse.

“We do not oppose efforts to increase efficient and flexibility of this sector, but we do wish to see appropriate safeguards to ensure these changes do not increase the risk of Stamp Duty evasion,” Oppong-Asare said.

Acknowledging that, “Securitisation can be a useful source of finance for UK business and can aid capital liquidity and risk management.”

Oppong-Asare asked why primary legislation could not deal with this change, to which Frazer said the technicality of the change meant secondary legislation was more appropriate.

“That gives Government the flexibility to ensure technical changes respond to the evolving nature of the securitisation and ILS market,” Frazer said.

After the brief debate, members of the MP’s Public Bill committee were asked to vote on the inclusion of Clause 67 in the Finance Bill and a show of strong support helped its passage.

No amendments have been made, so the legislation to exempt insurance-linked securities (ILS) in the UK from these Stamp Duty related tax charges looks set to be adopted.

Reducing cost and complexity in issuing insurance-linked securities (ILS) such as catastrophe bonds should help to encourage some more activity in the UK.

With these tax amendments now agreed on by both sides of the House, it will be interesting to see whether it is enough to spark more ILS activity in the UK, or whether the speed to market and response time of regulatory approval (which has been a concern) remains an issue.