The UK government’s Competition and Markets Authority (CMA) has said today that it is investigating the anticipated acquisition of the Willis Re treaty reinsurance business of Willis Towers Watson (WTW) by Arthur J. Gallagher (Gallagher). 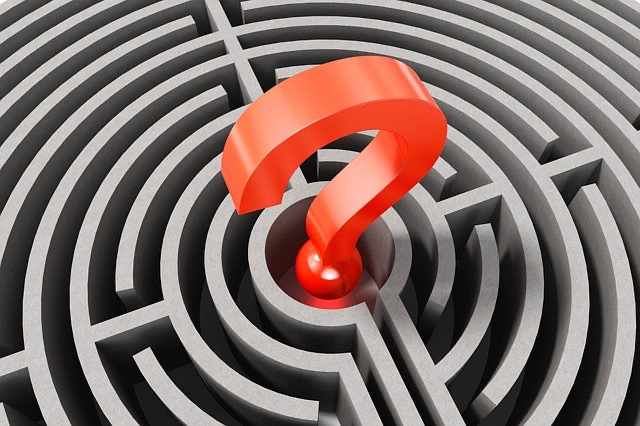 This is a Phase 1 investigation, so preliminary it seems, with a deadline of November 29th set for a decision on whether to take Gallagher’s acquisition of Willis Re to Phase 2.

The CMA said it is investigating whether the merging of the treaty reinsurance businesses will result in a lessening of competition in the United Kingdom.

“The CMA is considering whether it is or may be the case that this transaction, if carried into effect, will result in the creation of a relevant merger situation under the merger provisions of the Enterprise Act 2002 and, if so, whether the creation of that situation may be expected to result in a substantial lessening of competition within any market or markets in the United Kingdom for goods or services,” the government unit said today.

After the merger of Aon and Willis Towers Watson (WTW) fell apart, which also meant Gallagher’s acquisition of a range of WTW units was also cancelled, the reinsurance arm Willis Re was still put up for sale.

Arthur J. Gallagher & Co. said in August that it had agreed to pay $3.25 billion to acquire the treaty reinsurance brokerage operations of Willis Towers Watson’s Willis Re unit.

The acquisition is scheduled to close in Q4 of this year, but it seems competition authorities may still want to assess the merger before giving approval.

The UK’s CMA is the first competition watchdog to launch an official investigation that we’ve seen, but given this is only at Phase 1 and the process is due to end in Q4, it remains possible the merger of Willis Re into Gallagher is on-track to close in 2021.