According to the local insurance regulator the Guangdong parametric catastrophe index insurance facility is set to payout after the impacts of recent typhoon Mangkhut, with CNY 75 million (approx. US $11m) expected to be disbursed by the facilities insurance and reinsurance backers. 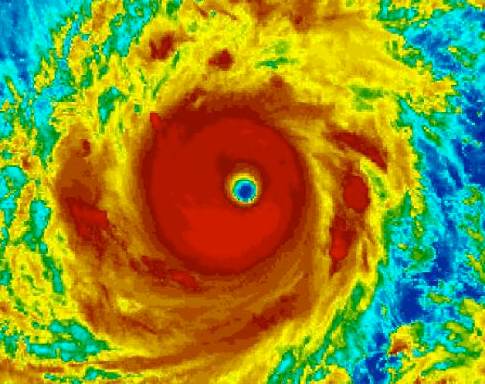 The facility was initially set up with reinsurance firm Swiss Re acting as the sole reinsurer and insurers People’s Insurance Company of China (PICC), Ping An and China Pacific Insurance Company (CPIC) offering the coverage to customers.

The facility was established to provide $350 million of parametric disaster insurance protection for tropical cyclone and excess rainfall events to seven prefectures in the region.

It’s possible that Swiss Re continues to provide a large chunk of the reinsurance for the facility, although we cannot confirm whether the firm remains involved or is still the sole backer.

The facility is said to have been triggered for typhoon impacts incurred in the cities of Yangjiang and Maoming, based on the typhoon strength winds we understand, while other cities may also qualify but the amount of payout for other cities has yet to be determined.

The other regional cities may qualify for payouts under rainfall amounts, rather than typhoon wind speeds, according to the local regulator.

Catastrophe risk modeller AIR Worldwide recently said that the insurance and reinsurance industry could payout as much as $2 billion for losses across Hong Kong, China and Macau from typhoon Mangkhut.

Parametric and index insurance facilities, such as the one in Guangdong, are one way that the global reinsurance market will pay some of the claims associated with this typhoon and the parametric triggers will mean that payments from this facility should be relatively quick to make.