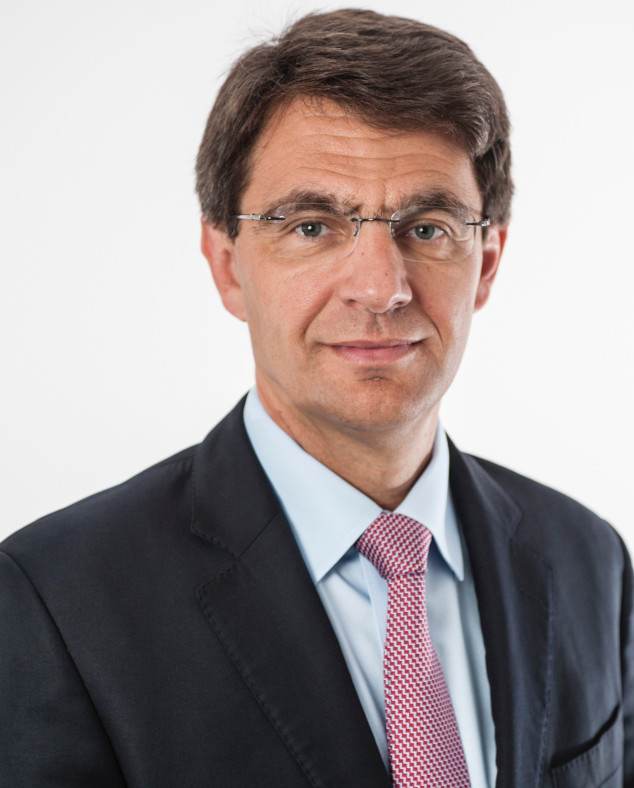 In addition, experienced Swiss insurance and banking industry executive Thomas A. Müller has been appointed to the Board of Twelve Capital Holding AG and also Twelve Capital AG.

Schnewlin is retiring from his role, after serving the Group for over seven years including acting as Group Executive Chairman since 2016.

Müller currently serves as a Board member at Raiffeisen Switzerland and is Chair of its Risk Committee. He is also currently the Chairman of the Swiss Takeover Board.

He previously held the role of Chief Risk Officer and was a member of the Executive Committee of EFG International AG, Zurich (Switzerland). During his career he has also been the CFO of Swiss Life Group and held a number of similar positions, including at Bank J. Safra Sarasin & Co. Ltd.

Twelve Capital said that its new Board composition is seen as “a catalyst for the future growth of the Group.”

Frank Schnewlin commented, “With the appointment of Urs Ramseier as Executive Chair, Twelve Capital continues to have an expert with a formidable skill set coupled with a deep knowledge and insight of the financial industry to steer the Group forward. I wish him and the whole team at Twelve Capital all the best and long may the successful journey continue.”

Urs Ramseier added, “I would like to thank Frank Schnewlin for his outstanding contribution in shaping Twelve Capital to date – his expertise and excellence will be missed. In addition, I am pleased to welcome Thomas and look forward to our working together. I am proud to hold the position of the Group Executive Chairman and together, with all colleagues, Twelve Capital will be in a strong position to continue its growth trajectory and develop its offering of innovative investment solutions covering the entire balance sheet of insurance companies.”

Thomas A. Müller said, “It is a great honour that I have been asked to join the Board of Directors of Twelve Capital. I look forward to contributing with my knowledge and experience from the insurance and banking industry“.