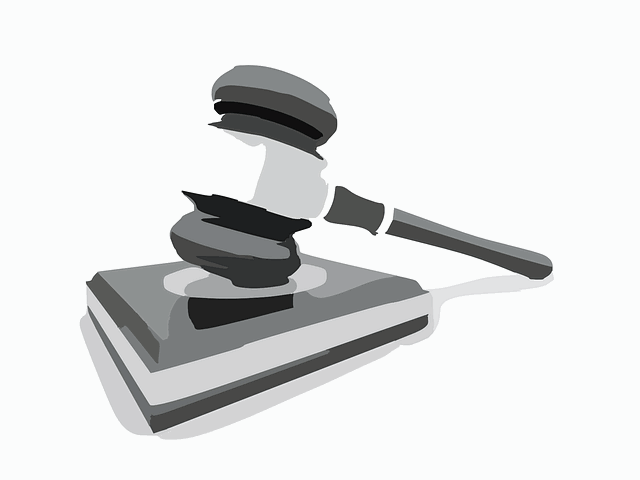 Tremor launched the weekly online industry loss warranty (ILW) auctions from April 2nd 2020, aiming to bring together protection buyers with reinsurance and retrocession capacity providers, along with its sophisticated programmatic and technology-based risk placement and allocation process, to add efficiency to the ILW trading market.

In just the second week of auctions Tremor has already cleared an ILW trade, making this the very first programmatic placement of an ILW contract and proving that its idea of weekly auctions has legs as a venue for transacting in risk.

At a time when reinsurance markets have been challenged by the pandemic related shift to virtual working and some brokers have been calling for automatic extensions of contracts, Tremor’s fully online marketplace continues to gain traction and this first online ILW clearing and trade shows yet another area of the market where efficiencies can be gained by leveraging technology to facilitate risk trading.

At its second weekly ILW auction, on April 9th, Tremor received increased interest in the instruments on offer, with ILW marketplace capacity available reaching a very impressive $87 million, triple the capacity made available to the first auction a week earlier.

In addition the number of bidders doubled, Tremor said, with the $87 million of capacity split evenly across three ILW structures that were on offer.

The trade that successfully cleared featured a US Wind and Earthquake ILW contract that traded at a rate-on-line of 12.25% before brokerage.

Tremor reports its ILW clearing prices and spread to the market as a way to enhance transparency in the ILW market and to further encourage trading activity. The chart below shows the results of Tremor’s April 9th ILW auction.

The visibility of ILW pricing and the spread between buy and sell bids is fascinating data to have available on the ILW market, as this key source of retrocessional reinsurance and ILS fund hedging capacity is now much more transparent and it’s clear buyers and sellers are still ready to trade, as this successful second auction shows.

For comparison, the last ILW pricing sheet we have seen marked a $50bn US wind contract at 9.5% and a quake equivalent at 2.5%, both including brokerage, which suggests that the cleared price of 12.5% before brokerage is above where pricing sheets have been pitching ILW capacity at in recent months.

That isn’t surprising though, as reinsurance broker pricing sheets for ILW capacity have always tended to underprice the market’s actual appetite for risk as a price leader and so are generally considered indicative at best.

As well as publishing this data broadly on supply and demand, Tremor provides more granular anonymised aggregate supply data, which shows the total supply available on the marketplace at various prices, to markets that bid on its platform.

“The team at Tremor is thrilled to have yet again broken new ground to clear the world’s first programmatic ILW trade. In just our second week of trading, capacity tripled and the number of bidders more than doubled.

“The feedback we have received has been fantastic – the market has endorsed that this is how ILWs should trade and Tremor’s powerful matching engine technology is the perfect solution to enable ongoing ILW trade with capacity on demand and an efficient market clearing mechanism,” Sean Bourgeois, Founder & CEO of Tremor explained.

Tremor said that it is also working on a number of traditional reinsurance placements at this time, as well as its continuous ILW market.

With the key mid-year reinsurance renewals fast approaching and cost and efficiency likely to factor high on both cedents and markets radars, Tremor said that demand for its risk trading technology is “unprecedented” at this time.

“We are thrilled to see the fruits of our labor accelerate so rapidly. Clearing trades while contemplating rich and diverse sets of preferences is a complex computational problem to solve. Our world class team has spent the last two years building our marketplace from the ground up with these capabilities in mind.

“Tremor combines modern marketplace liquidity technology while maintaining traditional relationships. This is precisely what the market needs now, and will require in the future,” Bourgeois continued.

The Tremor marketplace counts more than 80 global reinsurance companies from all major markets as registrants, as well as a number of reinsurance brokers, ILS funds and also direct access to capacity at Lloyd’s of London.

The company plans to auction the same three ILW structures every Thursday, with bids accepted from 9am ET until 9am ET on Friday. Auction results will be reported at the end of the trading day every Friday to those who participate and Tremor said it will publicly report them thereafter.

It’s important not to understate what Tremor has achieved here in transacting the first online ILW trade.

Numerous risk trading ventures have tried to launch with ILW’s in the past, seeing the structure as something more simple and binary to settle but have still failed to gain any traction.

It’s impressive that Tremor has launched its ILW auction as an add-on feature to its already functional programmatic reinsurance placement platform and already cleared a trade in just its second week of the ILW auction.

It’s going to be very interesting to see whether the marketplace can attract higher levels of activity as the mid-year reinsurance renewals approach, as this ILW market could become the go-to venue for ILS fund-to-fund ILW trading, as well as for reinsurers industry-loss based retrocession needs.