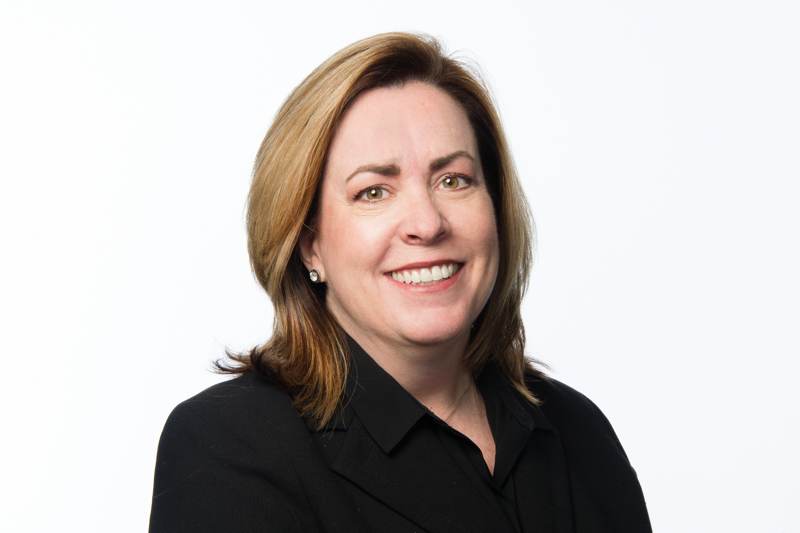 W. R. Berkley Corporation invested as part of Tremor’s recent fundraising round, demonstrating its commitment to and confidence in the insurance technology (InsurTech) start-up, as it sees both the impact it can make in placing reinsurance, as well as more broadly how the technology can apply across insurance markets.

Speaking to us in a recent interview, Melissa Emmendorfer, Senior Vice President, Insurance Risk Management at W. R. Berkley Corporation, told us how the re/insurer views the Tremor platform.

She explained, “Initially we were introduced to Tremor as a technology that was focused on the insurance-linked securities (ILS) market.  As we did not historically utilize the ILS market for our property cat reinsurance program, we did not see the opportunity to utilize Tremor in its then current form.

“We saw potential in the technology and the team, however, and continued to think about the product and its applicability. A year later we reached out to Tremor to inquire as to whether their capabilities had evolved or could be modified such that we might be able to use it.”

The result was that W. R. Berkley Corporation placed its property catastrophe reinsurance program using the Tremor marketplace platform in time for the January 2019 renewals.

We’d covered this placement at the time, although hadn’t known it was W. R. Berkley Corporation behind it.

That placement saw Tremor place a property catastrophe reinsurance program with a large panel of markets.

Around 50 markets took part in the auction, including reinsurers and ILS markets from around the globe, resulting in authorisations from a range of quotes amounting to almost $700 million of capacity across W. R. Berkley Corporation’s multiple layer property catastrophe reinsurance tower.

We asked Emmendorfer how the use of an electronic market to place the reinsurance program was received.

“We received mixed reactions. The reinsurers that reacted negatively cited the concern that we were commoditizing them, and that they felt using Tremor’s technology was an indication that we did not value our relationship with them.  We don’t feel that way at all, and have ongoing conversations with Tremor about ways to enhance the “relationship factors” [that are important to us],” she said.

Going on to explain in more detail, “We do not feel we have changed the process significantly.  While not all markets quoted in the traditional placement, all markets had to analyse the program to obtain a view on price so that they could respond to firm order terms.

“Using Tremor changes the order of events.  Now a market must decide on its price before it knows what the client is willing to pay.  It is a challenge as many traditional players do feel threatened, and change is always difficult until outcomes can be validated.  We are always willing to have more in-depth conversations with any of our partners to specifically address their concerns.”

It’s not just reinsurers that question the use of dynamic auction technology when placing reinsurance or risk transfer, education is required in the broker space as well.

Brokers can see the technology as a threat, although it is also an opportunity for them to offer more efficient programs and placement execution for their clients.

Emmendorfer said, “As we tell our brokers repeatedly, this technology is not intended to replace our broker relationships.  We rely heavily on our brokers for all aspects of the reinsurance process, including the Tremor discussions.  We see Tremor as a way to enhance the process, not replace it.”

But overall, W. R. Berkley Corporation sees the potential for transformational change using technologies like Tremor, adding efficiency across the value-chain and enhancing execution effectiveness for everyone.

“We believe that this technology will result in more efficiency for the whole system, leaving more time for everyone, including our partners, to spend on other aspects of the business.  This should allow everyone to be better off in the long run,” Emmendorfer said.

W. R. Berkley Corporation has worked closely with Tremor to enhance the platform and solution, in particular focusing on softening the impact of the change for partners.

“For our purposes, we required enhancements that would emphasize the relationship aspect, including the ability to apply maximum allocations to reinsurers.  We are currently working on further enhancements for future placements, which are primarily based on the continual discussions we’ve had with our reinsurance partners,” said Emmendorfer.

Adding, “For our purposes, we have found it useful in simplifying two aspects of the placement process:  price discovery and allocation of shares.  By virtue of providing “curves” at one point in time, we estimate that it saves about three weeks in the placement process, which is considerable in a very busy time of year.”

On the investment made in Tremor Emmendorfer said, “We invested in Tremor AFTER we were able to prove to ourselves it worked for its intended purpose.  I say ‘we’, but to be clear, the investment was not a decision which involved the ceded reinsurance group.  Our overall experience, however, did give the investment team confidence in Tremor as a proof of concept.

“We do feel that there are broader applications of the Tremor technology outside of reinsurance, which is a large part of the appeal to W. R. Berkley Corporation as an investor.”

In the future W. R. Berkley Corporation will consider placing other reinsurance programs utilising Tremor, while also considering where else its technologies may fit the re/insurer’s business model.

We asked Emmendorfer whether there are plans to use the Tremor platform for the January 2020 placement of the W. R. Berkley Corporation property catastrophe renewal.

“We are,” she said, adding that. “We are also thinking about using it in other capacities, including within insurance segments where sophisticated/complicated placements are common.”

A new reinsurance business model is emerging and alternative capital and insurance-linked securities (ILS) investors sit right at the heart...