TransRe, the reinsurance underwriting brand of the Alleghany Corporation, has announced a new role for its third-party capital lead Craig Hupper, who will take on the new position of leading Environmental, Social & Governance (ESG) at the reinsurance firm. 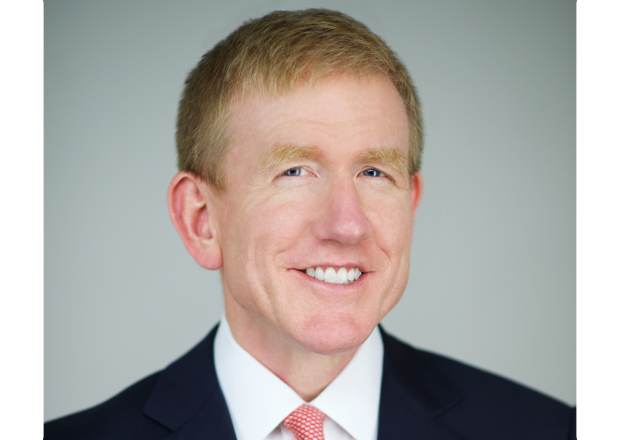 Hupper has worked for TransRe for more than twenty years and in his time has led its retrocession activities, as well as worked on third-party capital and insurance-linked securities (ILS) initiatives.

Now, Hupper will take on a new role focused on driving forwards ESG initiatives and reporting at TransRe.

In the position he will be responsible for advancing TransRe’s overall ESG framework and implementing the necessary policies, procedures and metrics required to execute various ESG programs.

In addition, Hupper will coordinate internal and external communications around ESG and work closely with the team focused on diversity at the reinsurer, while also working with the catastrophe modelling function on climate change related risks and issues.

Hupper will be joined in the ESG function at TransRe by Brett Denyer, who has been part of TransRe’s Task Force on ESG for two years. Most recently, Denyer has been focused on further integrating ESG considerations into TransRe’s underwriting.

It’s not immediately clear from the announcement whether Hupper retains his role as SVP and Managing Director of TransRe Capital Partners. However, his Linkedin profile would seem to suggest that the third-party capital unit will also remain under his control, for now at least.