A repeat of the 1923 Kanto earthquake in the Tokyo region of Japan could result in property losses of as high as $1.5 trillion, while a higher magnitude quake could cost the country as much as $3 trillion, catastrophe modellers Karen Clark & Company believes. 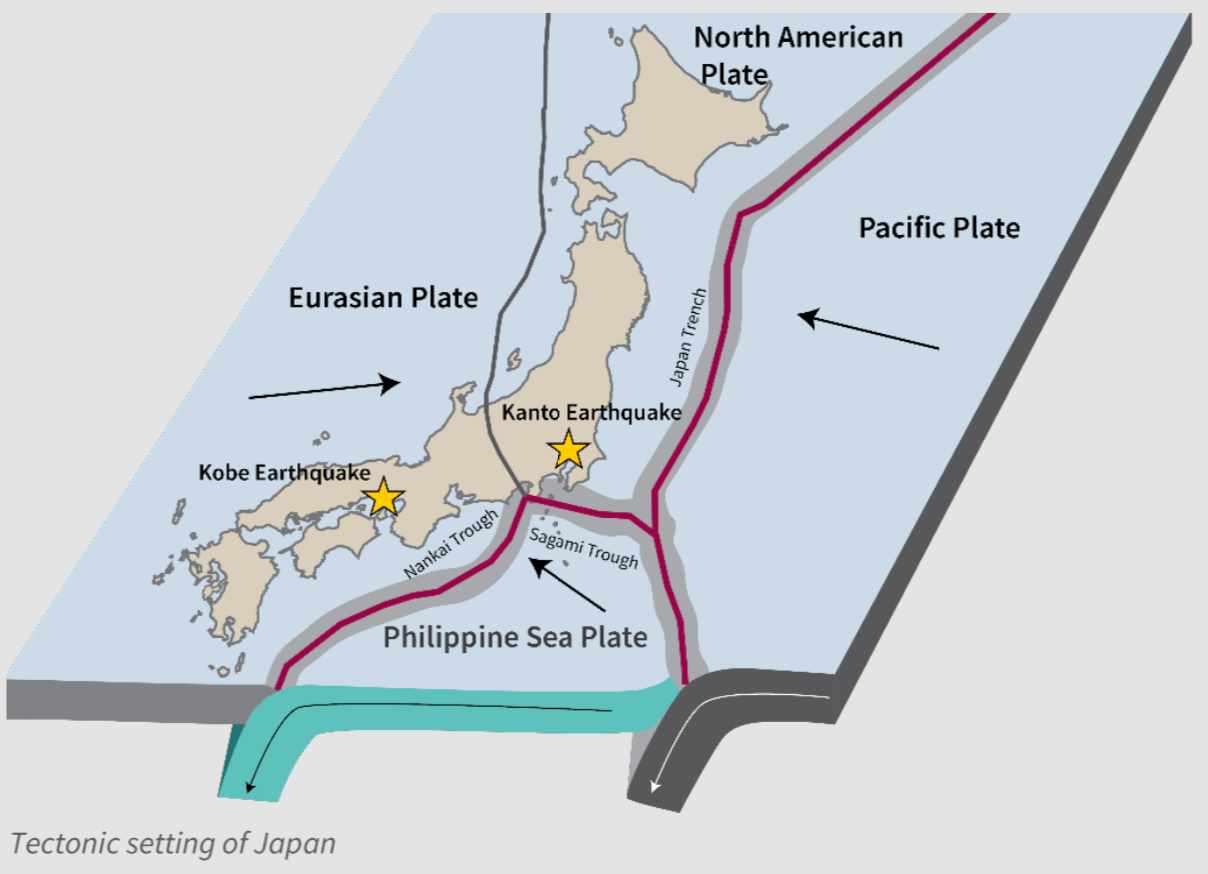 Karen Clark & Company’s (KCC) latest Japanese earthquake catastrophe risk model shows that economic and insured exposures in Japan have continued to rise and the financial costs of earthquakes in highly populated areas of the country could be extremely high.

The 1923 Kanto earthquake occurred just off the coast of Japan and caused violet ground motion in both Tokyo and Yokohama.

Scientists estimate this to have been an earthquake with a magnitude somewhere between 7.9 and 8.3 and KCC says this represents and event with a return period of between 200 to 300 years.

KCC’s new Japan Earthquake risk model shows that a repeat of such an event close to Tokyo could result in around $1.5 trillion of property losses, both covered by insurance and economic.

As this same region is also susceptible to larger earthquake events, a higher magnitude quake is thought possible of causing an economic and insured impact of as high as $3 trillion, the company said.

Such an event would cause catastrophic damages for the insurance and reinsurance industry to deal with, even though the majority would be uninsured.

In addition, such a major earthquake scenario in the Tokyo region would likely trigger and cause a full payout of all the Japan quake exposed catastrophe bonds in the market.

Currently we count close to $2 billion of catastrophe bond risk capital outstanding that is exposed to Japanese earthquake risks alone, while another $320 million is exposed to quakes as part of a multi-peril deal.

Clearly a catastrophe of such magnitude and cost would be significant for the traditional insurance and reinsurance market as well.

The most seismically active regions of Japan are also the most populated in many cases, while scientists estimate at least an 80% chance of a major quake near Tokyo in the next 30 years.

KCC notes that roughly 10% to 15% of Japan’s total earthquake loss potential is covered by insurance and reinsurance, on which basis a repeat of the 1923 Kanto quake could cost re/insurers and ILS funds as much as $150 billion to $224 billion of losses.

Along with the very major earthquakes, KCC notes that smaller so-called crustal or background quakes can occur anywhere in Japan.

Even these background events, which KCC includes in its new Japan quake model catalogue, can cause economic property losses of as high as $500 billion.

The data from KCC reflects the exposure taken on by the risk industry in Japan, which at the extreme return periods is significant, as well as the need to grow insurance and reinsurance penetration for this risk, given one day the major quake will hit Tokyo region and the damage will be disastrous.