To succeed in Asia the ILS market must be less US-shaped: Kershaw, Peak Re

The insurance-linked securities (ILS) sector can play a greater and more meaningful role in Asia, but to drive success, the market needs to develop solutions for Asia that are less U.S. shaped, according to Chris Kershaw, Managing Director of Global Markets, at reinsurer Peak Re. 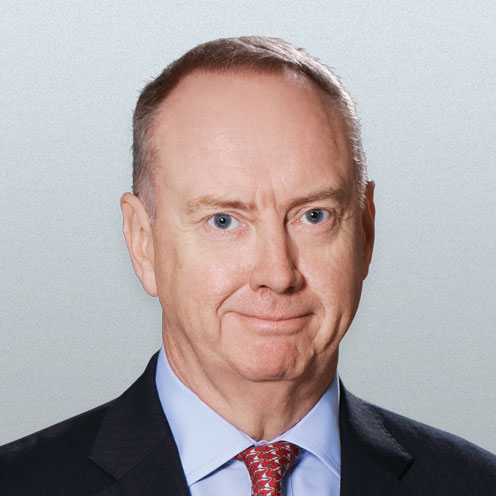 The ILS and catastrophe bond space remains heavily focused on U.S. perils, and while deals covering Japanese earthquake or typhoon risks have been a feature of the market since the late 1990’s, the asset class has struggled to enter other parts of Asia.

Singapore has ambitions to become a global hub for ILS business in Asia and has taken positive steps towards its goal, with the first cat bond deal completed this year and others in the works.

“Firstly, there is always the learning process. That is something that is going to take a little bit of time. But, I’m absolutely convinced it will come. At Peak Re, ILS is certainly part of our thinking, we make use of it to some extent already,” said Kershaw, speaking with Artemis.

“We’ve taken part in the Artemis conference in Singapore for three years now, and we do believe there is a place for ILS in Asia. We know that there’s an awful lot of investor appetite already, and in time sponsor appetite will come from outside of Japan and China too, which will really start the market,” he added.

In China, just one cat bond has been issued in the market’s history, the 2015 Panda Re deal that provided protection against Chinese earthquake risks, as shown by the Artemis Deal Directory.

As shown by a devastating earthquake and tsunami in Indonesia, Typhoon Mangkhut’s impact on Hong Kong, mainland China and Macau, the major flood event that impacted the Yangtze River Basin in 2017, and typhoon’s Jebi and Trami in Japan in 2018, to name but a few, Asia is home to a range of frequent and severe natural catastrophe events.

The challenge, is that insurance penetration across much of Asia is dangerously low, but before ILS capacity can expand across Asia and help to narrow the gap between economic and insured losses, known as the protection gap, Kershaw explained that there are things the asset class needs to look at to drive success.

“It needs to find a structure which is less U.S. shaped. Understandably, many of the past trades have been issued on the basis of U.S. forms to U.S. based investors who are very comfortable with those formats. But, I think, we need to get to a point where there is an Asian version.

“Also, we need to get the infrastructure built in Asia, so that we can support the ILS growth here. We need the legal services and we need the people with the skillset and the experience. When then a sponsor comes along and says, ‘Right, I want to sponsor an Asian bond’, they don’t have to go Bermuda for lawyers and they don’t have to go to the other side of the world for people supporting this. There are actually people here, who know how things get done in Hong Kong, or Singapore wherever the base might be.”

Hong Kong-based Peak Re launched in 2013, and Kershaw recently told Artemis that ILS is part of the company’s thinking. And, as Peak Re has grown, so too has its use of ILS.

“We’re very pleased that ILS has become an entrenched part of the market and an established approach to capital management. ILS has responded extremely well post the events of 2017. And, from a client point of view, ILS will contribute a lot to absorb some of the shocks that we’ve seen in the past and that led to the creation of conventional reinsurance companies.

“Today’s dislocating events can now be very well catered for with a combination of ILS and traditional reinsurance,” said Kershaw.

Hear more about the potential for ILS growth in Asia at our conference this July.