A third year of sizable catastrophe losses could see some ILS investors exit the market and “change the capital market mechanism”, according to Michael Millette, founder and managing partner of Hudson Structured Capital Management. 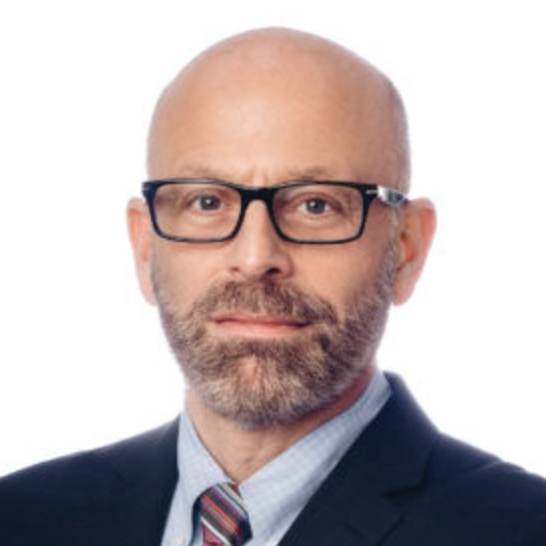 Talking to Artemis ahead of the Rendez-Vous de Septembre in Monte Carlo, Millette said investors had been ready for Hurricanes Harvey, Irma and Maria in 2017, but not as ready for the losses in 2018, including Hurricane Michael, typhoon Jebi and the California wildfires, which came at the end of the year.

“This asset class grew up after Katrina, and from 2006 until 2017 there was very limited hurricane activity,” he explained. “There was Sandy and Ike, but in dollar damage terms they were both below $20 billion.”

“So, investors had a long run of very good returns and they were completely ready in 2017 to look past a loss to the investment opportunity on the other side.”

“They were not completely ready to do that in 2018, but they did not fundamentally move away from the asset class as a consequence of the second set of storms.”

“We may see some investors reconsider whether this is an asset class they want to participate in if we have a third major year of storms,” he added.

The price hardening that has occurred so far in 2019 is not occurring everywhere, he explained. Certainly, the ability of capital to move quickly into and out of the ILS market has fundamentally altered the traditional reinsurance cycle.

“We are seeing an event-driven hardening in catastrophe, but the most interesting dynamic that we can see now is the hardening arising from the actions and reactions of capital markets investors.”

Following two successive major loss years and the loss creep experienced in the aftermath of some of the recent events, most notably Hurricane Irma in 2017, Millette said the investment community was reassessing its thinking around nat cat frequency and severity.

“The severity that you experience in a hurricane seems to have some pretty clear climate fingerprints, such as the amount of flood water that Hurricane Harvey carried, those kind of effects,” he said. “It is less clear that we’re experiencing an increase in frequency but I would submit that we do need to think about severity differently.”

Millette thought that more capital had been withdrawn from the catastrophe reinsurance market than had entered in the aftermath of further losses in 2018. “It’s hard to get precise statistics, but the withdrawals more than offset the inflows.”

With Hurricane Dorian still tracking towards the US coast at the time of writing he said that any major losses stemming from the event could generate some “soul-searching”.

“What we have going on now is really interesting and of course concerning,” he said. “We have a major hurricane in the ocean. If we were to have a third-year of natural catastrophe losses that could, based on some investor reactions that I have heard, really change the capital market mechanism.”