There’s no wall of capital, or if there is, it’s tiny: Burkhard Keese, Lloyd’s CFO

Speaking this morning during a briefing event held in London by rating agency AM Best, Burkhard Keese, the CFO of Lloyd’s, explained that he doesn’t believe we will see any meaningful capital flowing into reinsurance through the ILS market in the short term. 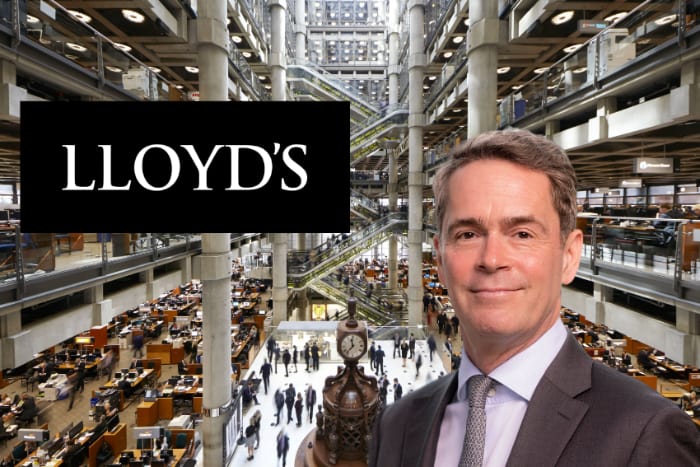 Asked about the much-discussed mythical “wall of capital” that many have said is always sitting on the sidelines of the reinsurance market and often attributed to insurance-linked securities (ILS) investors just waiting for the right moment to enter. Keese said, “I don’t see in the moment, massive capital, fresh capital flowing in.”

Continuing to say, “There are discussions, some people sit on the side-lines, but I would never call it a wall.

“It may be a very tiny wall, but I don’t think it’s even a wall. It is more maybe individual allocations.”

He added that there could be some opportunistic investors that come in, given the hardening of reinsurance pricing, but that so far he hasn’t seen any evidence of this either.

After the multiple years of catastrophe losses, ILS investor sentiment has been impacted to a degree, although of course this depends on what strategies they have been allocated to.

Some segments, such as catastrophe bond funds, continue to perform in-line with expectations, even considering the repeat years of loss activity and now show higher-performance potential going forwards due to much higher spreads, as we explained yesterday here.

But other segments, of private ILS, collateralised reinsurance and retrocession, have been more impacted by loss activity, including hurricane Ian, as well as trapped capital issues that can deliver a further drag on returns.

As a result, investor sentiment has certainly been dented further by hurricane Ian and new ILS capital prospects are much harder to win for 2023.

“People are speaking about fatigue of nat cat underwriting, because they were seeing losses which they didn’t expect to see,” Keese explained to the AM Best event audience this morning.

“When you write an ILS fund, why would you need to deal with COVID losses?” he added. Saying, “So, there were risks included in the ILS funds which were surprising the investors. There’s, I think, really a trust issue, and people don’t believe in that asset class at the moment.”

On the potential for new reinsurance capital to come in and support the market’s needs for 2023, Keese said, “I think I don’t see that at the moment, because there are some structural problems.”

He went on to highlight another issue, the asset allocation protocols that can limit institutional investors allocations to a single asset class, such as ILS.

As we reported earlier this week, significant ILS investor PGGM has surpassed its asset allocation limit for ILS and as a result will need to downsize its investment in the sector, something that may affect other pension investors as well.

Keese explained, “Many of the institutional investors, we all have strategic asset allocations, and since all the asset prices went down by 10-20%, you already have a passive allocation breach with the alternative assets.

“In that situation, you can’t give more to insurance, even if you want to, unless you change your strategic asset allocation. Which is not that easy to be convinced of to do so and it is complicated.”

Burkhard Keese recently gave a keynote speech at our Artemis London 2022 conference where he discussed Lloyd’s developments in ILS. The full video is available to watch here.