Taussig Capital Re has been launched as a Puerto Rico licensed reinsurance company, with a promise to bring non-traditional sources of capital to insurer and reinsurer clients. 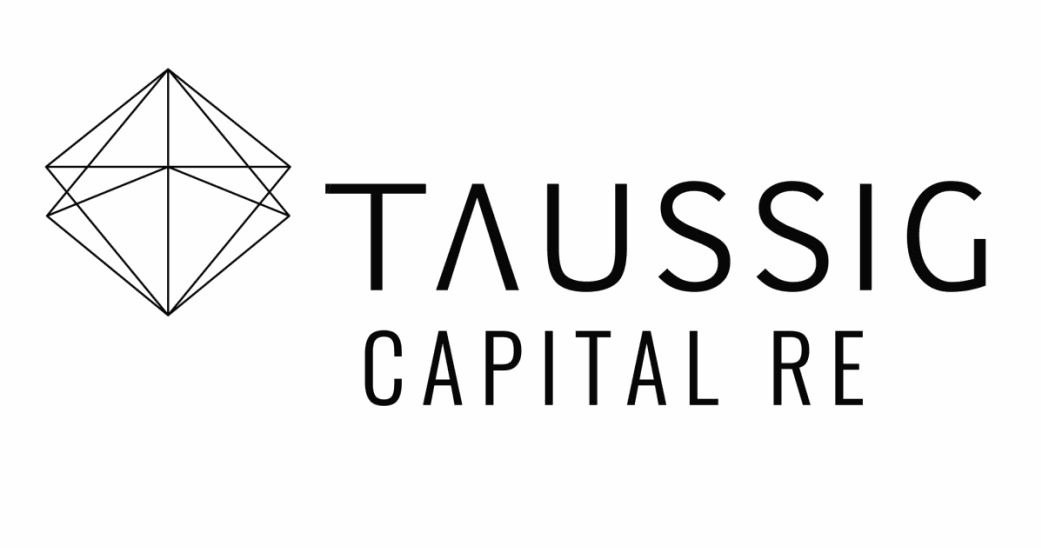 Launched by well-known industry executive Joe Taussig, the former CEO of Multi-Strat Holdings and the strategist behind a number of major hedge fund entries into the reinsurance market, Taussig Capital Re has been formed after Taussig Capital acquired all of the voting shares in Spencer Re I.I., an International Insurance Company founded in 2006.

Spencer Re has now been rebranded Taussig Capital Re and will offer reinsurance to primary insurers and reinsurers that are seeking to optimise their reinsurance programs, as well as provide access to non-traditional sources of insurance capital.

Taussig Capital Re can segregate pools of assets and liabilities, the company said, which it believes creates “unique opportunities for exposure to a broad spectrum of insurable risks and a flexible platform for insurers and reinsurers.”

“We are incredibly excited about the opportunities that a combined Taussig-Spencer deal brings to the marketplace,” explained Joe Taussig. “Insurers and reinsurers will now have a new tool to help them competitively manage risks. Furthermore, being licensed in Puerto Rico provides a number of unique advantages from both a legal and regulatory perspective. Not only is Puerto Rico the only offshore insurance center to be a part of the US federal court system, it also a member of the US National Association of Insurance Commissioners (NAIC) – the industry’s regulatory standard-setting body.”

Taussig Capital Re will specialise in connecting insurers and reinsurers with non-traditional capital sources, offering bespoke solutions to companies that want to restructure their legacy insurance programs, including ‘captive insurance’ programs.

“This represents the next step in the evolution of the structure of the insurance industry,” Taussig added.

“Taussig Capital Re will provide insurance products that will assist in safe-guarding those companies’ risks while allowing them to redeploy capital back into their primary businesses.”

Taussig has a track-record for bringing asset managers into reinsurance and helping re/insurers access capital from diverse sources, including the capital markets.