Having visited the Lloyd’s insurance and reinsurance market last week and spoken with some of its major players, analysts at peel Hunt concluded that with the renewals approaching talk of rate reductions are now “out of the window.” 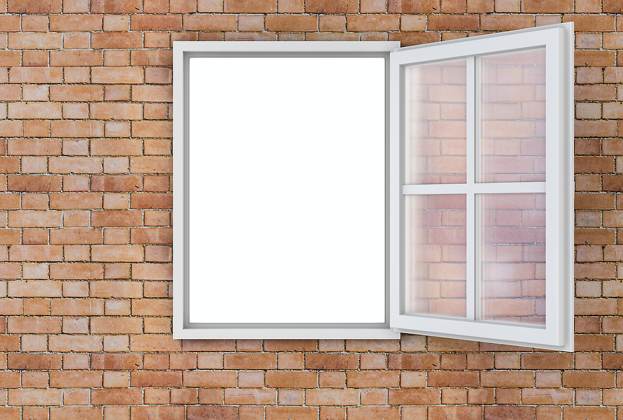 Instead, the market’s original expectations of flat to low single-digit increases, are now rising, the analysts explained, with 5% and upwards now seen as a more likely outcome, for renewing insurance or reinsurance programs at January 1st 2022.

Volatility and secondary perils were a major topic of conversation, as you’d imagine, with some insurers and reinsurers becoming less confident in rate adequacy for weather and catastrophe exposed lines of business.

In particular, reinsurance underwriters are focusing on rate adequacy of property catastrophe rates, given “the rising frequency and severity of catastrophe losses tests the accuracy of catastrophe models,” Peel Hunt’s analyst team said.

While margins are evidently better for US property catastrophe risk now, there are still concerns, with market participants “less confident in rate adequacy as climate change begins to create uncertainty around catastrophe risk exposures.”

Because of this, the portfolio mix is also being adjusted, as an increasing number of insurance and reinsurance players aims to shift their business mix towards higher-layers, which they see as a way to reduce their exposure to so-called secondary perils.

There’s also more of a shift away from pure property catastrophe reinsurance, as Lloyd’s players target non-cat reinsurance classes and underwrite more quota share treaties that offer them exposure to specialty and casualty classes of business.

Because of these factors and recent loss activity, the discussion of rate reductions is all but gone, the analysts suggest.

Asking whether reinsurers are paid enough for taking on property catastrophe risk, the answer was in the main no, the analysts said, but market dynamics remain a factor here.

That said, given the losses suffered this summer, there will also be a desire to raise rates in the ILS market, so reinsurers may find their ambitions for higher rates supported across the ILS fund market as well.

To help in managing volatility, “reinsurers are ‘picking and choosing’ their way through the market and buying retrocession and ILS cover to transfer the rising volatility of catastrophe losses,” Peel Hunt’s analysts explained.

Absent a significant capital buffer, the analysts struggle to see how some Lloyd’s market players could grow their catastrophe books in future, given the increasing scrutiny on climate risks and solvency from the regulator.

The analysts concluded that, “As the renewal season unfolds, it is clear that despite reinsurance rates having recovered from their 2017 lows there is not enough margin in pricing to absorb rising property catastrophe risk and earnings volatility; it is more likely than not that rates will continue to rise next year.”