Swiss Re well-hedged for hurricanes, thanks to alternative capital: CUO Schmid

With natural catastrophe reinsurance premiums underwritten having jumped at Swiss Re in the last year, the company has continued to make use of insurance-linked securities (ILS) investor appetite to help it prepare its portfolio for the coming hurricane season. 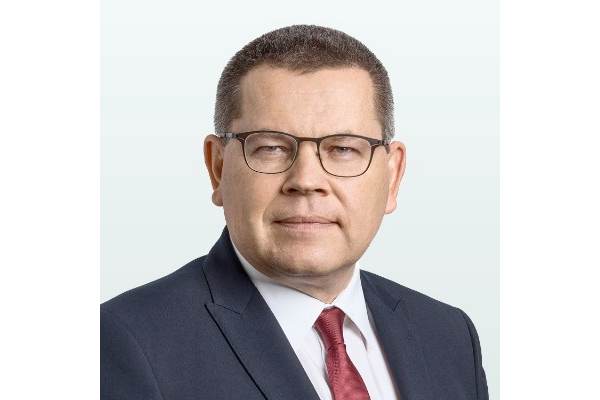 Swiss Re’s target for natural catastrophe premiums underwritten in the group’s property and casualty reinsurance segment rose by roughly 6%, but the company is budgeting for around half of that and leveraging the appetite of retrocessional capital from the ILS market to help moderate the peak exposures in its portfolio, a key one being U.S. hurricane risk.

Speaking during the reinsurers analysts call yesterday, Group Chief Underwriting Officer of Swiss Re Edi Schmid explained how this means there has been no net natural catastrophe exposure increase at the firm, thanks to the support of alternative capital from ILS investors.

Speaking yesterday, Schmid explained, “We look at nat cat as an attractive pool where we have good client franchise and also the risk knowledge to underwrite this business in a good way.

“Our goal is to use our risk knowledge and franchise to underwrite, but we also want our nat cat portfolio to be more diversified so when it comes to the concentration peaks like hurricane we started to share more of the business with alternative capital partners.”

As of July 1st 2019 Swiss Re’s use of catastrophe risk hedging tools looked like this:

At July 1st, as above, the majority of Swiss Re’s catastrophe risk capital relief came from its collateralised reinsurance sidecar platform, Sector Re which reached roughly $1.1 billion in size in the latter stages of 2019.

Things have changed quite significantly since that stage of last year.

It’s not clear how sizeable this relatively new relationship is so far, but PGGM’s private sidecars with other reinsurers tend to be in the hundreds of millions of dollars in size, so it’s safe to assume Viaduct Re is too.

Also adding significantly to Swiss Re’s capital relief and catastrophe hedging arrangements are the reinsurers Matterhorn Re catastrophe bonds, the first of which launched last June and now four Matterhorn cat bonds later, once its latest transaction completes this month, as we explained yesterday Swiss Re will have secured some $1.07 billion of retrocession through the program.

So, with those two additions in mind, it’s safe to assume that catastrophe bonds now make up a larger share of the hedging and capital relief arrangements that Swiss Re has in place and that the quota share volume has grown as well, thanks to PGGM and Viaduct Re.

Schmid further explained why Swiss Re’s nat cat budget rose by less than its catastrophe premiums written, “We cede a bit more out to our alternative capital partners than we increase on the gross side.”

Despite more challenging ILS market conditions over the last year, Swiss Re has significantly increased the support it receives from alternative capital partners, which is going to play a key role in the firms protection as hurricane season begins.

“The alternative capital market was a bit more stretched in recent times, but actually Swiss Re could maintain the support from its third-party capital partners, and we could even get some more support,” Schmid explained.

Adding in reference to Swiss Re’s latest $215 million issuance of catastrophe bonds which were priced just this week, “We just issued a few more cat bonds, so that we actually go into the upcoming hurricane season with a good hedged portfolio and a portfolio that in the end is more diversified.”