Swiss Re Corporate Solutions, the commercial risk focused arm of the global reinsurance firm, has partnered with a provider of compact internet-connected seismographs in Japan, enabling it to use more responsive, in-situ, parametric trigger data sources. 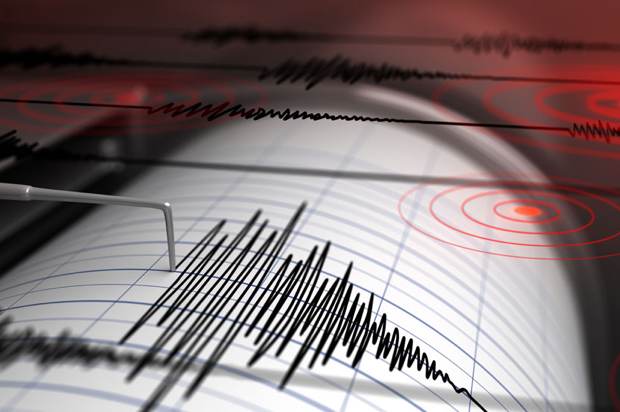 One of the problems with parametric earthquake insurance, or risk transfer and reinsurance, has always been the fact seismographs and other data recording stations are often far away from the risks they are supposed to be covering.

The industry has developed ways of dealing with this, such as the parametric box, or cat-in-a-circle, type of approaches, where earthquakes of certain intensities can trigger contracts depending on the location of the epicentre.

Some earthquake parametric triggers use ground motion, instead of the magnitude and depth of a quake, as another way to try and reduce basis risk in the protection they provide and make it more highly-calibrated to the actual risks they cover.

But the best way to do this is by having an official reporting station, that can measure earthquakes, located at the site of the risk, or risks, a risk transfer, insurance, or reinsurance arrangement is supposed to be covering.

The company says this makes it the first insurer to provide parametric earthquake insurance using the compact seismograph, named ACCURA, which has been certified by the Japan Meteorological Agency (JMA).

As a result, Swiss Re CorSo says it can now offer Japanese corporate risk transfer buyers with faster access to a more accurate way of measuring site-specific seismic intensity data, for use in its parametric insurance triggers.

Adding that, “Clients will benefit from quicker claims pay-outs on their parametric insurance coverage that better reflect the actual loss sustained in the event of an earthquake.”

Parametric insurance is seen as a way to reduce coverage gaps in earthquake insurance in Japan and with an ACCURA unit installed at the site of a client, Swiss Re CorSo can offer a far more responsive parametric insurance product, which measures quake data at the corporates site and so can provide more certainty on its triggering.

ACCURA is a compact and light-weight seismograph with high-performance functions, equipped with a backup battery and WiFi communication as well, ensuring that seismic records are retained and no data is lost, as well as the possibility of real-time reporting of seismographic data.

OYO Corporation has developed ACCURA to be as low-cost as possible, making this kind of on-site parametric trigger reporting much more readily accessible, as well as the real-time reporting and so faster insurance payouts.

The development of internet of things (IoT) technology, sensors and more portable solutions for tools like seismographs is a key trend in making parametric risk transfer more responsive, useful and ultimately also more accurate in terms of coverage.

We’ve seen connected devices that can stand up to extreme hurricane force winds and be installed on-site for protection buyers, technology that can measure flood depth used in parametric triggers, as well as highly-portable weather stations for weather risk transfer, and even sensors that can measure hail size and hail storm intensity.

All of these demonstrate how the availability of data for parametric trigger is expanding and technology has become a key driver of this.

As sensors become increasingly ubiquitous, technology advancements allow once unwieldy devices to be made far smaller, connectivity gets everywhere, and new tech enables parameters to be captured for entirely new classes of parametric risk, this should help to continue expanding the market and providing increased utility to risk transfer buyers.