Swiss Re aims for the “best integrated capital franchise” – Rüede 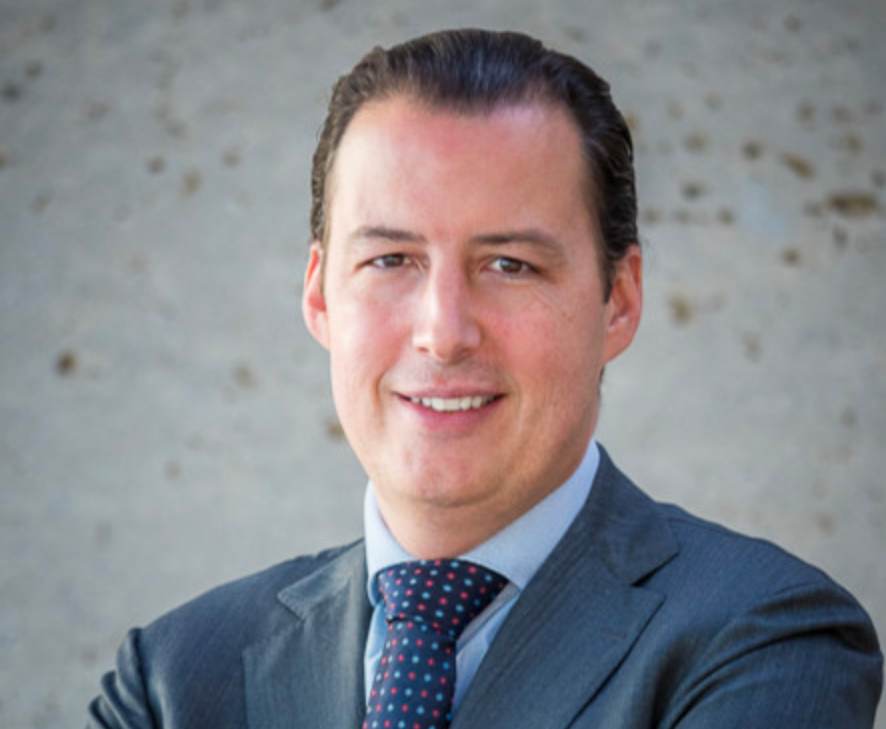 The last time we spoke with Rüede, which was approximately one year ago, Swiss Re’s alternative reinsurance capital assets under management had reached almost $2.5 billion.

Now, just one-year later, this total has increased by around 16%.

We later recorded Swiss Re’s alternative capital assets as having reached $2.8 billion in February 2021, but the growth has continued beyond that, with a further roughly 4% in assets added.

“Across the various sidecar vehicles, internally managed cat bond portfolio and the Core Nat Cat Fund, the total Assets under Management currently stand at around USD 2.9 billion,” Rüede explained in a recent interview with Artemis.

He added that, “We are very happy with the overall development and we take pride that we can offer our investors access to Swiss Re’s leading Nat Cat franchise with a broad product platform.”

A key development at Swiss Re related to alternative capital and perhaps the most transformational going forwards, were last year’s launch of its own ILS fund manager, Swiss Re Insurance-Linked Investment Management Ltd. and its first ILS fund.

Rüede sees the first fund as a key initiative for the company as it continues to partner with investors on natural catastrophe and other lines of business.

“The Core Nat Cat Fund has been very well received by a large variety of investors globally. We have been supported by existing partners who have been invested in our sidecar products for many years and also by new partners attracted by the new product,” he explained.

Further stating that, “Investors value the accessible open-end fund format of the fund as well as its structural features and capital efficiency.

Swiss Re has created a flexible structure to house its first ILS fund offering and it seems this will be a platform that can expand to cover new initiatives, perhaps also beyond nat cat risks.

“With the Core Nat Cat Fund, Swiss Re has launched its first flagship product,” Rüede explained. “The structure built around this fund, including Swiss Re Insurance-Linked Investment Management Ltd, is flexible in design so that new products can be added in the future.”

In fact he told us that, “For us the increased access is a natural step in ACP’s ambition to be the best integrated capital franchise. This implies being a highly relevant partner for our clients as well as offering a best-in-class alternative capital platform to our ILS investors.”

“The new Core Nat Cat Fund platform fits perfectly in this ambition and expands our AC platform with another key product. Our investors benefit from the incredibly strong alignment of interest with Swiss Re (as they participate in Swiss Re’s core Nat Cat reinsurance business) and our long-term partnership approach.

“The expansion therefore is a key step on becoming the best integrated capital franchise.”

Thanks to ongoing success in raising capital from investors, Swiss Re continues to rise up the list in our Insurance-Linked Securities Investment Managers & Funds Directory.