The ILS sector has seen an increased focus on the importance of having a suitable board of directors in place for Special Purpose Insurers (SPI), according to Louise Charleson of Ocorian. 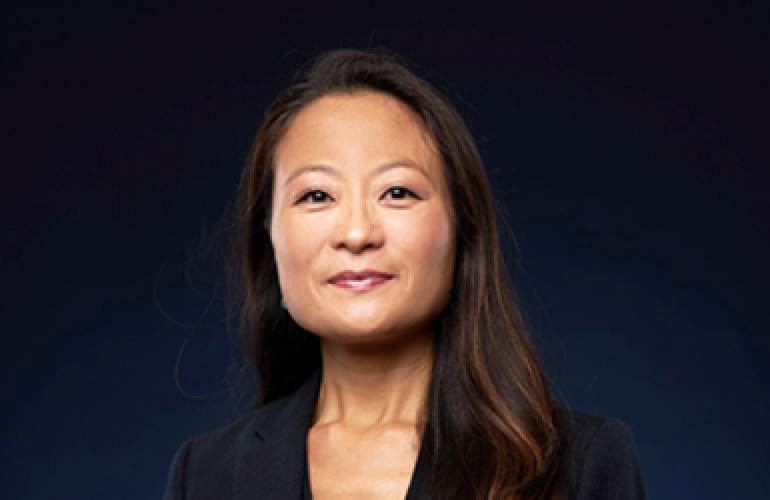 Charleson noted that whilst some sectors such as tech, consumer discretionary, and communication services have experienced welcomed growth during this period, other sectors such as energy and financials have suffered damaging losses.

“The full extent of the economic consequences of the pandemic remain uncertain. What is clear is that the ILS sector is prevailing, particularly in Bermuda,” she said.

The Bermuda Monetary Authority (BMA) statistics indicate that almost half of all new insurers registered in Bermuda were SPIs last year. To the end of August this year, 47% of new registrations were SPIs.

According to Charleson: “This reflects the sustained advancement in the ILS sector which the BMA continues to support.

This is apparent most recently through the introduction of a new three-day approval process for cat bond SPI registration.”

The three-day approval process involves completion of a revised licensing and registration checklist, it also removes the requirement for the submission of a business plan which was previously needed for such applications.

However, the application package still requires all relevant documentation pertaining to the intended SPI to be provided.

“This includes details of the experience of the directors and officers, especially if they have not previously served on the board of, or held office for an SPI. Incomplete or inaccurate applications could result in a delay in the application process until the omissions or errors have been addressed.”

Charleson discussed how it’s recommended that communication is made with the BMA in advance of submitting any application to ensure that all the requisite information has been collated so the three-day timeline can be met.

The introduction of the new process for cat bonds is to further bolster Bermuda’s position as the leading jurisdiction in the ILS sector.

“It is also timely with the increasing importance of ILS capital which augments capacity in the traditional insurance market as it grapples with major loss events,” she said.

For example, the July floods in Europe, which showed an estimated re/insurance market loss within the region of 7 billion euros, according to the chief of Germany’s insurance association, along with hurricane Ida, where losses have been estimated to be as high as $30 billion or so.

She concluded by saying: “With ILS providing coverage of less conventional risks such as credit default risks, operational risks, terrorism risks and pandemic risks, in the current unstable times, the need for experienced and knowledgeable directors to sit on SPI boards is more pressing than ever.”