The direct to consumer parametric earthquake insurance product offered by Super Seguros Inc. in the Latin American market was triggered by the recent M7.0 quake that struck the Acapulco region of Mexico, its founder told Artemis. 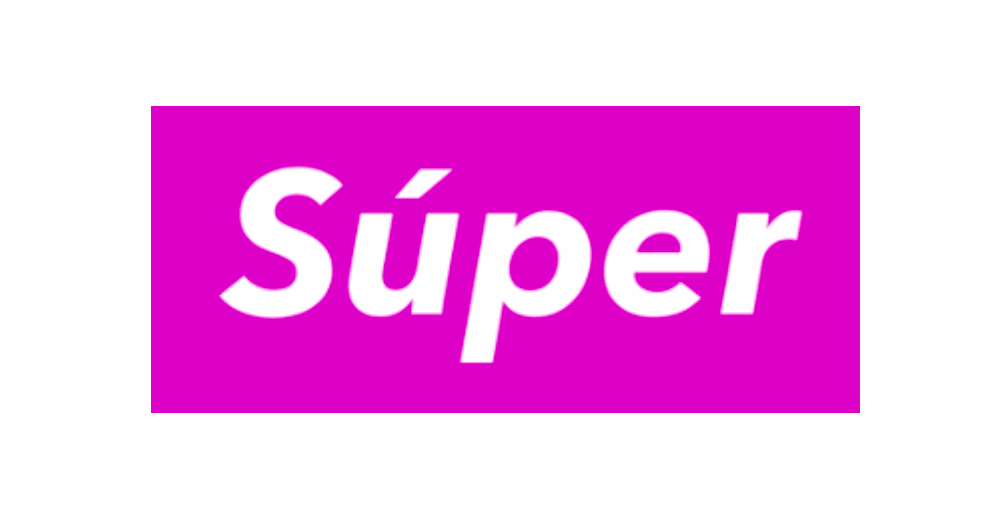 The September 7th earthquake struck the Pacific coast of Mexico close to the tourist heavy area of Acapulco.

Dario Luna, President and co-founder explained that he believes the Super Temblor product is one of the first times, perhaps the first, that a consumer focused digital home insurance policy has been triggered and provided a parametric payment for an earthquake anywhere in the world.

Featuring a risk model created by ERN (Evaluación de Riesgos Naturales), the parametric insurance pays out based on the modelled intensity of an earthquake, with a three step payout (of 5%, 45%, or 100%) and can insure sums of up to US $25,000.

The product was at first only offered in Mexico City, but from May this year Super expanded sales of the parametric insurance more broadly.

Munich Re as the reinsurance provider worked closely with Super after the earthquake struck on September 7th and while the insurance policies are designed to pay-out within 30 days, this was actually achieved after just 3, Luna explained.

All of the triggered regions were in the Acapulco area, a higher-value and tourism focused region on Mexico’s Pacific coast.

Super’s product shows that parametric insurance is relevant for consumers and homeowners, offering a valuable way to get a quick payout when a disaster strikes.

This can be useful in covering immediate expenses, financing deductibles and enabling faster recovery.