Beazley CEO Adrian Cox forecasts a “structural change” in the reinsurance market at the January 2023 renewals, especially in property risks, an area his company is ready to capitalise on by writing more business. 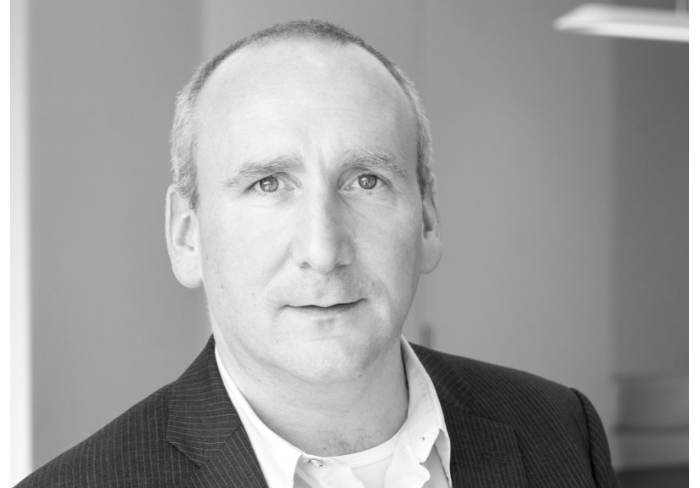 Speaking last week during the Beazley third-quarter trading update call, Adrian Cox explains that significant rate increases are anticipated, as well as structural changes, all of which should make writing property reinsurance more appealing for his company.

“Market sentiment has moved materially in the property world, both insurance and reinsurance, and to a certain extent in the reinsurance world overall,

“We believe that market conditions for the rest of the year and into 2023 are, broadly speaking, more favourable than we thought they would be in the summer and that will be reflected in our business plan that we finalise at the end of the year,” Cox explained.

He said that Beazley will continue to be “dynamic on where we write premium, focusing on where pricing dislocation exists, and targeting those areas with the best risk-reward,” and while the company will also plan to pay more for its own reinsurance, strong relationships and a core panel of partners will help Beazley retain the “integrity” of its reinsurance program.

Cox continued to say that, “We’ve been indicating for the past 18 months or so that we’re anticipating an opportunity across our property insurance and reinsurance books, as the industry adjust to taking account of climate change.

“That opportunity has emerged faster than we originally thought which is a good thing and it’s something we will look to capitalise on.”

He said the opportunity will be in both the primary markets and reinsurance, but that in reinsurance he expects “the market to shift significantly at 1/1 and beyond,” driving positive opportunities on the inwards side for Beazley.

“The reinsurance opportunity is probably first,” Cox said, but he expects that will drive rates across property insurance as well, on the back of carriers paying much higher reinsurance pricing.

All of which he expects will enable Beazley to beat its growth targets in property risks.

He noted that, historically property was one of “jewels in the crown” of Beazley’s business and said that if the insurance and reinsurance markets move as expected, it could become so again.

He explained, “Whilst we’re planning for the reinsurance world to be a challenging environment next year, as we’ve said before, properly priced reinsurance and a disciplined reinsurance market is positive for the insurance industry overall.

“So we think this shift is a positive thing and should encourage disciplined behaviour in the insurance industry as well.”

Asked how far rates could move in 2023, Cox said that he’s hearing that mid-20% to 50% and higher are all possible, on the property reinsurance side, on top of which he’s anticipating “a significant change in attachment points.”

“I do think that the reinsurance market will go through a structural change at 1/1 and that will have an impact on the property insurance book,” he said.

Adding, “Can we write more than we currently do, as a percentage of the whole? I hope so. I think so. If we can grow our exposure base in a in a prudent way, and make sure that our PML’s remain within tolerance, we absolutely will do.

“There’s an opportunity for us on our inwards reinsurance book, which I think we will capitalise on. As we’ve said before, a healthy reinsurance market, ultimately, it’s good for everyone.”