The recently launched to investors Stratosphere Re Ltd. (Series 2020-1) catastrophe bond that will provide coverage to the largest ILS fund manager in the market Nephila Capital, could only be triggered by losses causing the manager a roughly 15% to 25% hit to assets. 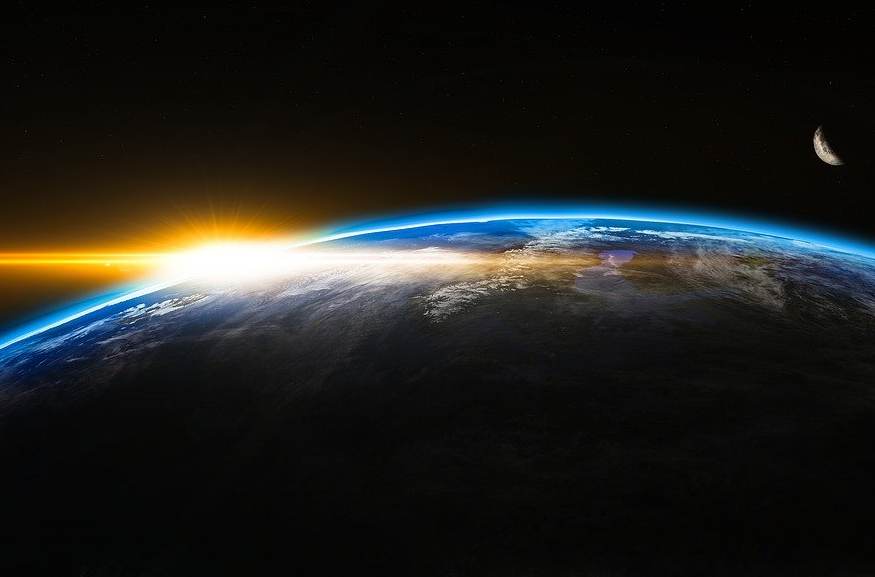 The Stratosphere Re cat bond, which launched to investors last week, is an innovative arrangement, designed to provide reinsurance to cover some of the tail risks that program fronting provider State National retains through its work with Nephila Capital, over and above the level of risk that Nephila’s ILS reinsurers typically collateralise on the fronted balance-sheet.

The cat bond is also unusual in that a rating is being sought for the targeted $100 million or more Class A notes that are to be issued, with Fitch Ratings the provider.

To be triggered and investors principal to be lost though, there have to be at least two industry loss events of $5 billion or more in an annual risk period and subsequent qualifying events must also cause that level of industry impact before indemnity losses would be calculated for the transaction.

In analysing the Stratosphere Re cat bond Fitch reveals that above the level of losses collateralized by Nephila’s reinsurance vehicles, the attachment point will sit at $2.35 billion of losses.

Fitch says the attachment point for the notes is “very high” explaining that the initial probability of attachment is 0.185%, while the initial expected loss is 0.115%.

This remote risk level means that the Stratosphere Re catastrophe bond can secure a ‘BBB+’ rating for the single $100 million or greater tranche of notes.

Fitch says that modelling by AIR Worldwide shows that the attachment point would not have been reached by recent severe hurricane seasons, which is the main peril contributor for the Stratosphere Re cat bond.

Neither the 2005 U.S. hurricane seasons Katrina, Rita and Wilma, or 2017’s Harvey and Irma, would have come close to causing a loss to these cat bond notes. In fact 2005 would only have caused the subject business written by Nephila an annual aggregate ultimate net loss reaching 20% of the way to the attachment point at $2.35 billion. 2017 was also well below the trigger, Fitch said.

Fitch estimates that the attachment level of $2.35 billion represents between 15%-25% of Nephila’s total assets under management. With the manager having around $10.5 billion in assets at Sept 30th 2019, that seems about the right range.

This clever use of the catastrophe bond market to source an efficient tail risk cover is a smart use of efficient capital.

One other point of interest highlighted by Fitch in its ratings commentary for this cat bond is that there will be five MGA’s that the subject business is sourced through, all working to Nephila’s underwriting guidelines. But Velocity Risk Underwriters, Nephila’s own MGA affiliate, will be the source of around 50% of the risk pool.

We’ll keep you updated as the Stratosphere Re Ltd. (Series 2020-1) catastrophe bond comes to market and you can read all about it in our Deal Directory.