Strategic Risk Solutions, Inc., an independent provider of insurance, reinsurance and captive management and consulting services, has announced the promotion of Peter Child to the role of CEO of SRS Europe. 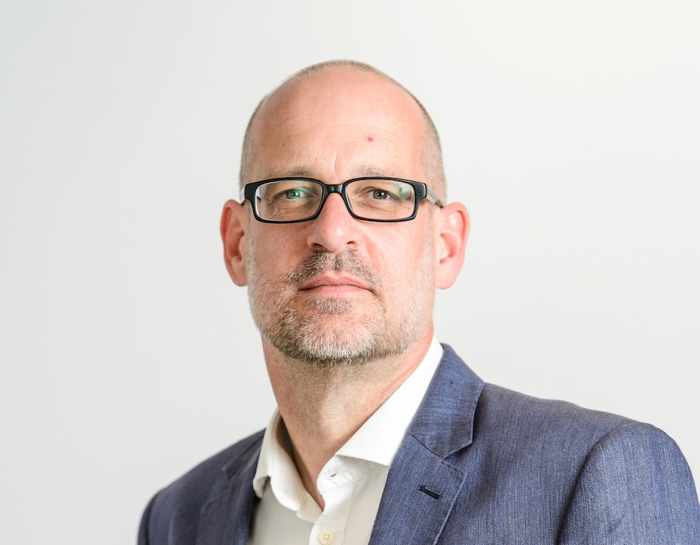 Child, who has worked in the insurance management sector for a number of years and is experienced in managing insurance-linked securities (ILS) and collateralised reinsurance structures, joined Strategic Risk Solutions (SRS) almost a year ago in Guernsey.

He began the new position as CEO SRS Europe on January 1st 2022 and now assumes responsibility for continuing to grow SRS’s European presence across offices in Luxembourg, Dublin, Malta, Switzerland, Guernsey, Sweden, and the Netherlands, as well as driving expansion into new territories.

“SRS’s growth has continued to grow globally with the most significant expansion in Europe in recent years. As such and given our 5-year growth plan in Europe, it makes sense to appoint a strong leader in the region to work closely with our European Executive Team and staff to manage the next phase of our expansion,” Brady Young, SRS Group CEO and Chairman of SRS Europe explained.

“I’m excited to continue working with our European executives and to bring the independence and unparalleled expertise of SRS in captive insurance and alternative risk financing to clients across Europe,” added Child.

Child has more than 20 years’ experience in the European captive and insurance or reinsurance company servicing industry, as well as in the management of insurance linked security (ILS) vehicles.

He then returned to Guernsey in 2001 to become Assistant Director of the Insurance Division of the Guernsey Financial Services Commission (GFSC), before moving to work at Aon for two years.

Child then worked at Artex from 2007, where he held a number of roles, including having responsibility for Artex’s Guernsey office, as well as those in Malta, Gibraltar and London, and overseeing the provision of insurance management services to global clients.