The two recently issued Merna Re catastrophe bonds sponsored by US primary insurance giant State Farm both covered peak peril US hurricane risks, we understand, with one bond having a Florida focus and the other Texas. 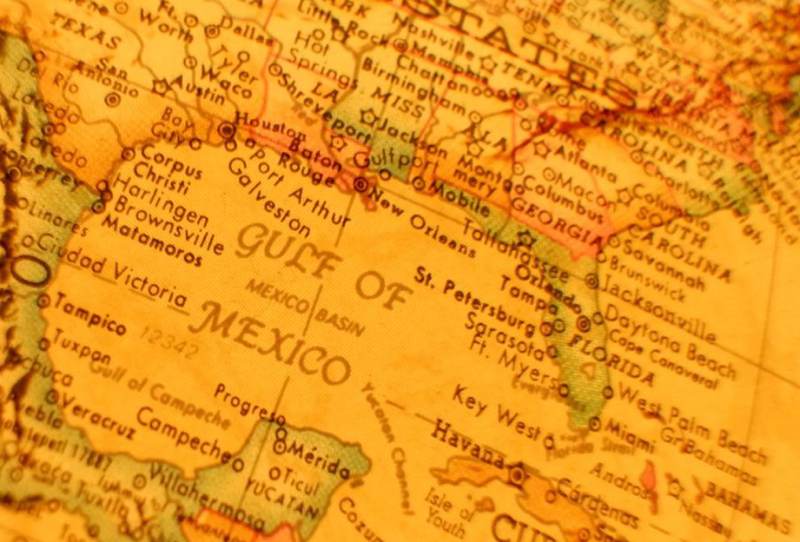 As we were first to report last week, State Farm returned to the catastrophe bond market and secured $500 million of catastrophe reinsurance from the capital markets through a two-series issuance of notes under its Merna Re II Ltd. program.

As is typical of the insurer, State Farm again elected to sponsor these cat bonds relatively privately, with the notes only offered to a select group of cat bond fund managers and investors to begin.

As a result, details of the insurers’ cat bonds are usually relatively scarce as well, but we’ve now learned from sources in the market that State Farm’s new catastrophe bonds have a peak US wind focus.

We’ve also learned the expected loss and coupon pricing for each series of notes, giving a better picture of the level of risk ceded to capital market investors.

We had originally categorised both series of notes as covering US property catastrophe risks, but now we have the actual peril information to share.

We now know that these notes provide State Farm with $200 million of Florida named storm and hurricane reinsurance protection across their term of roughly three years.

The $200 million of Series 2022-2 Class A notes came with an initial base expected loss of 1.53% and the notes were eventually priced to pay investors a coupon of 7.5%, we understand.

We also now know that the $300 million of Series 2022-3 Class A notes came with an initial base expected loss of 2.78% and the notes were eventually priced to pay investors a coupon of 7.25%.

The higher multiple-at-market of the Florida named storm exposed cat bond notes is not surprising, given where pricing has moved to for Florida reinsurance renewals.