Recent low rates and strong execution in the catastrophe bond market is not the only thing weighing on reinsurance rates around this mid-year renewal season, there is also start-up and newly raised capital to consider. 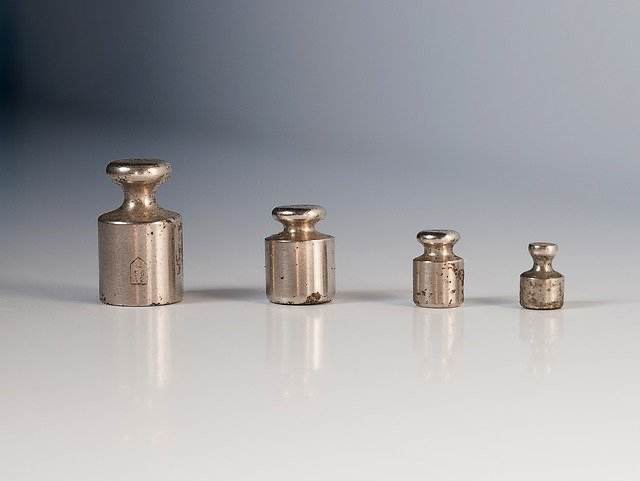 Those following our reinsurance renewals news coverage will know that we’ve documented the fact renewal rate increases at June 1st are set to be less impressive than the market had been hoping.

Renewals of property catastrophe reinsurance programs in Florida, and elsewhere, will see their pricing come in below where expectations had been previously set, while overall the renewal outcome is anticipated to be less spectacular than hoped for.

We’ve also documented the fact that the catastrophe bond market has seen softening of prices year-on-year, with multiples back at 2019 levels, while the market for industry-loss warranties (ILW’s) has followed suit.

But, as we also explained, the softening isn’t a broad ILS market affair, as collateralized reinsurance renewals have not been subject to year-on-year softening, rather following the traditional market and achieving the same gains from most accounts, we’re told.

But, while the cat bond market has softened and will certainly be influencing the rate environment in key June renewal markets like Florida, at the least by reducing demand as some more risk is getting securitized, it isn’t the biggest factor in the disappointment underwriters have experienced with where rates have settled, we’re told.

Speaking with sources across the reinsurance and ILS fund market this week, one theme has been driven home.

That there is new capital from start-up re/insurance players being deployed into key markets like Florida property catastrophe risk and that this has been seen to be very competitive on price at the June renewals.

We’re told that new start-ups have largely been seeking to get onto the higher layers of the more respected Floridian primary insurers reinsurance programs, which has helped the carriers broaden their range of counterparties, but reduced shares for others in some cases.

At the same time, the fact the start-ups are unencumbered with prior year loss reserves, or exposure to the COVID-19 pandemic, has made them “more adventurous” with their pricing, one source explained.

There’s also an element of efficiency at play here, we understand, as some new start-ups are operating relatively lean operations at this time as they build portfolio scale and we’re told that some appear keen to exert this to get onto the desired program layers, which has been moderating pricing.

One source at a traditional reinsurance company said that this start-up capital has likely had just as much of an effect on the renewals as the catastrophe bond market, given the cat bond market’s influence is mainly in reducing demand for traditional protection in some of the higher layers.

Analysts at JMP Securities opined on this topic this week as well, but also attributed some of the pricing pressure as coming from incumbents with fresh capital as well.

Particularly in Florida, the desire to grow shares of higher layers of catastrophe reinsurance towers has resulted in some of these layers seeing the greatest rate deceleration at the renewals, with traditional capital seen to be driving this just as much as any influence from the cat bond market.

JMP’s analysts said that they heard that fresh capital has been seen to be “aggressive” on pricing in order to get onto the program layers it wanted.

Another reason for the higher layers being a focus here is that the lower layers of catastrophe reinsurance towers are really where the ceding companies need to protect their relationships and ensure those supporting them there are both compensated and not signed-down.

As a result, the renewal rate increases in Florida and other cat exposed US programs are likely to be at their best in the lower layers, as well as the more loss impacted towers, which is to be expected after the experience of recent years.

JMP’s analysts estimate around 10% for the better accounts and perhaps 20% for those underperformers.

All that said, the results for some ceding companies are said to have been less punitive than expected, even in the lower layers of their programs.

As ever, there’s more to the renewals than just one source of capital, or one structure, pressuring the outcome. But still, the divergence between traditional and collateralized renewals versus the pricing of some cat bonds is an area to watch going forwards.