According to a filing on the Tel Aviv Stock Exchange, the insurance claim for the destruction of an Amos 6 satellite, owned by Israel based company Space Communications, will total $196 million, perhaps lower than some of the initial loss estimates. 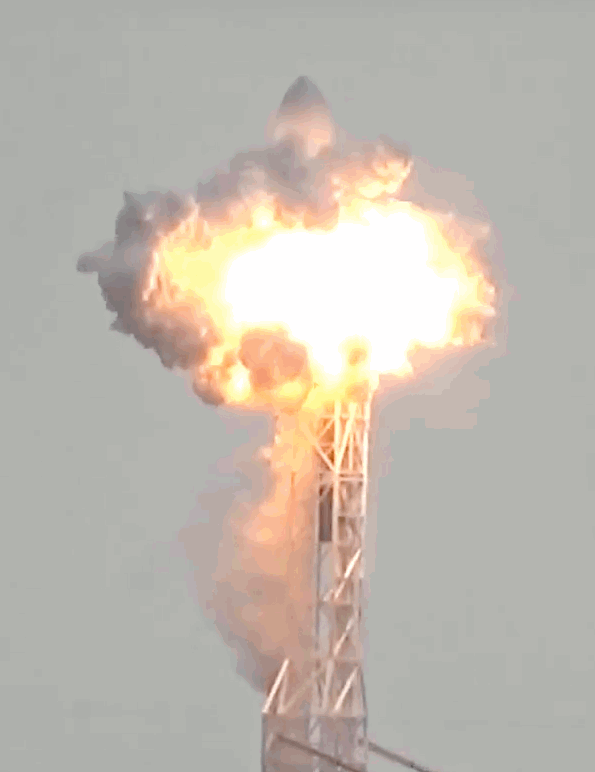 As Artemis wrote just over a week ago, the failure and explosion on the launch platform of a SpaceX rocket with its satellite payload was estimated that it would cost insurance and reinsurance capital providers between $260 million and $300 million, with at least one ILS fund set to pay some of the bill.

Now, Space Communications has disclosed that it is set to receive a $196 million insurance payout from the company that constructed the Amos 6 satellite, Israel Aerospace Industries (IAI).

Insurers are expected to pass the $196 million to IAI later this month and the payout is expected to go straight on to Space Com. The insurers will be calling on reinsurance capital to support the payout, it is assumed.

We understand that the $196 million is the replacement cost for the satellite, so likely a result of the pre-launch insurance provided by the marine and cargo specialty insurance and reinsurance sector. Whether it reflects the total loss due to the SpaceX explosion is uncertain at this time.

It’s understood that IAI held a pre-launch “all risks” policy, which is the one paying out to compensate Space Com for the lost satellite. Interest due is also set to cost IAI or its insurers, we’re not sure which exactly, a further $10m.

The payments are not designed to cover business interruption or loss of revenue for Space Com, just the destroyed satellites replacement cost.

The pre-launch insurance policy was backed by a Lloyd’s based consortium of capacity providers, we understand and the one exposed ILS fund is said to be backing this, or one of the consortium members, on a reinsurance basis.

It’s not possible to tell whether with the loss coming in at this level the ILS fund will still suffer any impact, but it is understood that the fund has already reserved for a potential small impact from its exposed contract.