There is some redemption activity going on in the insurance-linked securities (ILS) fund market, according to our sources, which is driving some selling pressure in the secondary catastrophe bond market as well and could prolong the spread widening recently seen. 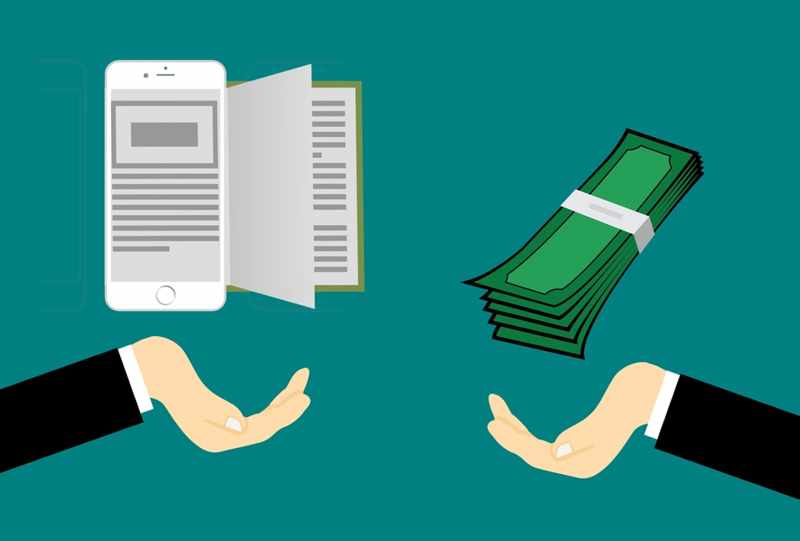 Artemis’s sources suggest there could be a number of ILS funds that have faced some relatively significant mid-year redemptions, while we’re also told a large pension investor may have redeemed a number of positions in different fund manager vehicles.

As ever, it’s hard to nail down exactly what is going on, but the underlying theme from market sources is that redemptions have been occurring and this has driven some added selling pressure in the catastrophe bond market at this time.

Some of the less liquid ILS and collateralized reinsurance or retrocession focused investment funds only offer quarterly, six monthly, or even annual redemption options to investors, we understand, with the mid-year one of those potential liquidity points.

Investors typically have to register their redemption requests well in advance of any ILS fund liquidity window, so it’s possible this could be causing some of the activity being seen at this time.

When relatively significant redemptions are made from less-liquid ILS funds, it is often the catastrophe bond market that shows an effect of this.

As we reported just over a fortnight ago, the catastrophe bond market was becoming more balanced, with spreads stabilising after a prolonged period of widening.

But now, we’re told that selling pressure is set to affect cat bond pricing again, with spreads perhaps likely to widen further over a short(ish) period of time, while the market rebalances again and absorbs a glut of secondary positions put up for sale.

While we’re being told the redemptions are largely affecting less-liquid ILS, so collateralized reinsurance and retrocession, the cat bond market often ends up providing important liquidity to support the need for cash.

According to our market contacts, the secondary brokers have been touting longer lists of cat bond names than are typically seen, as well as larger chunks of individual cat bonds than would be typical of secondary market activity at this time of year.

We’re also told there is a southeastern US wind focus to the cat bond names being sold, which is typical of any sell-off by investors or managers as the diversifying perils nearly always tend to be held, or sold last.

It’s challenging to know how big a redemption issue this actually is, as it seems there is one larger pension investor redeeming a number of allocations to different ILS managers, but also talk of some other investor redemptions going on in the market at this time.

We believe these redemptions are quite well spread across the market though, with no single ILS fund or manager seeing a larger share of the action than others.

Secondary cat bond market pricing is now under significant pressure, because of the glut of bonds offered for sale, even despite more maturities having helped to ease some of the pressure being felt over the last few weeks.

But in the main, sources expect the excess supply of cat bonds into the market should be easily absorbed by the market over the coming weeks, especially as primary cat bond issuance has now slowed for its typical summer lull.

This renewed selling pressure has driven a relatively significant mark-down to many secondary market positions, with one source citing a “sea of red” on broker pricing sheets this Friday.

Indicating the scale of the declines on pricing, the Swiss Re cat bond index fell by 0.7% in its latest pricing at the end of last week.

Of course, all of the above is just a sign of a functioning marketplace, providing liquidity through secondary sales and prices reacting accordingly.

The redemptions too are not that surprising, as further shifts in the ILS market investor base were anticipated at key liquidity points in the year.

What this does create though is another attractive entry or purchase point in the catastrophe bond market, as prices are pressured and a glut of bonds available to buy.

For any cat bond funds with excess cash liquidity or the ability to raise some new inflows, this is an opportune moment to bulk up portfolios at attractive pricing and with strong return potential over their term.