The continued softness of the non-life insurance market is seemingly outweighing premium growth opportunities for now, as softer premium rates cause non-life markets to stagnate in many regions of the world, particularly in advanced markets, according to reinsurance firm Swiss Re. 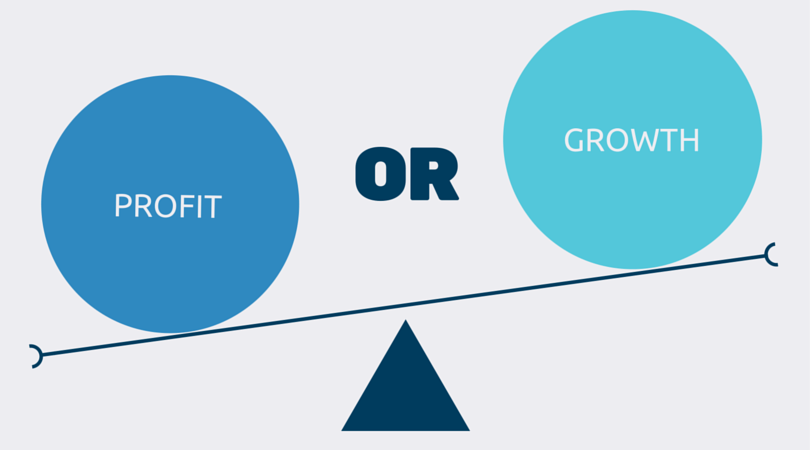 The latest sigma report from the Swiss headquartered global reinsurance giant looks at global insurance premium growth, finding that the vast majority of the global increase has been driven by a single country source, China.

At the same time profitability is under pressure in both life and non-life insurance markets, with softening seen widely in the non-life commercial lines space, which can be put down to the weight of capacity targeting that sector, some of which is of course sourced from reinsurance and also insurance-linked securities (ILS) or capital markets backed underwriters.

Total direct insurance premiums written grew by 3.1% in real terms in 2016, which Swiss Re sees as “a fairly solid outcome in an environment of moderate global economic growth” although this is down from 4.3% growth seen in 2015.

Weaker advanced economies led the decline, alongside a slowdown in emerging market premium growth apart from in China, where very strong premium growth rates continue to be seen.

Swiss Re explained; “Global life premium growth slowed to 2.5% in 2016 from 4.4% in 2015 as advanced market premiums contracted, while life premiums in the emerging regions together grew by more than double the long-term average.

“On the non-life side, global premiums grew 3.7% in 2016, reflecting relatively solid expansion among the emerging countries and another exceptional performance in China.”

China saw a stunning 20% premium growth rate in non-life, meaning it was responsible for a significant chunk of the growth being seen in non-life insurance risks around the world. With other emerging markets seeing much slower premium growth, global insurers and reinsurers will be looking to China to continue this pace of growth and for other markets to speed up, as their development increases pace.

Of course, how much of the premium growth actually benefits global insurance or reinsurance players remains to be seen, as the Chinese start-up re/insurers are increasingly taking a large amount of the market share and there is nowhere near as much risk premium making it out of the country as it is generating.

China also drove most of the life insurance market premium growth as well, while other emerging regions failed to keep pace with the voracious appetite for insurance coverage shown in the country. In fact Chinese life market growth contributed 2.4% of the total global 2.5% growth, showing just how rapid the expansion of appetite for cover has become.

“The life sector in China is growing very rapidly,” commented Kurt Karl, Chief Economist at Swiss Re. “Sales of traditional life products were very strong in 2016, benefitting from further liberalisation of interest rates and government efforts to encourage growth of protection products.”

China is now the world number three insurance market, quite the growth rate when you consider it was only 16th in the year 2000.

While China is a bright spot in terms of growth potential, and other emerging markets like India are hoped to be on a course to emulate this to a degree at least in years to come, the insurance and reinsurance sector remains pressured.

“Profitability in the insurance industry remains under pressure, and return on equity (ROE) declined in both sectors in 2016,” Swiss Re explained, saying that low interest rates are a major cause.

Softer pricing is another factor though and increasingly so in primary insurance, particularly the commercial lines of property coverage, and this pressure is expected to be amplified as alternative capital and ILS increasingly target this space.

“Despite pressure on profits, however, both the life and non-life insurance sectors remain well capitalised,” Swiss Re continues, which is perhaps little solace for those struggling to make a margin this year.

Looking ahead for non-life risks, Swiss Re explains; “The profitability of non-life insurers is expected to remain pressured given still-low investment returns, and as underwriting results are impacted by the continued soft market conditions and dwindling reserve releases.”

In such a scenario, where growth is coming from an increasingly concentrated source, while prices are softened and margins diminished, the need to extract more margin by making underwriting capital and the distribution (or connection) of capital to risk much smoother and more direct will become more important.

Focusing too narrowly on the source of growth at any one point in time is not the answer. The focus needs to be on how to generate efficiency, new product demand, new routes to market, greater customer loyalty, and new ways to connect capital to risk.