China’s western region and in particular the municipality of Chongqing with its population of over 31 million, which includes the megacity of the same name, could benefit from cooperation on topics such as disaster insurance, with catastrophe bonds seen as an opportunity, according to the Singapore government’s Monetary Authority. 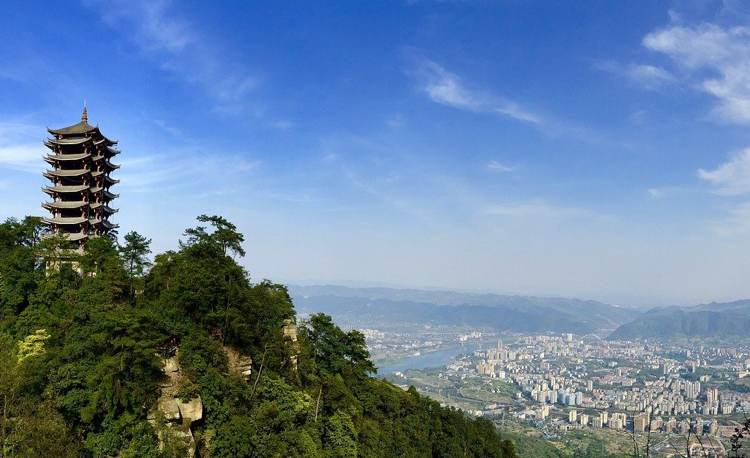 Speaking at the 3rd Singapore-China (Chongqing) Connectivity Initiative (CCI) Financial Summit this week, Ravi Menon, Managing Director at the Monetary Authority of Singapore highlighted disaster risk insurance and reinsurance as a key area for the two countries to cooperate on.

We’re told by market sources that there are more to come, with another Singapore cat bond set for launch in the coming weeks.

Having launched its ILS grant scheme to encourage issuance, which can fund 100% of the upfront issuance costs of catastrophe bonds domiciled in Singapore, up to 2 million Singapore dollars, this grant offer has been extended through to 31st December 2022, as we previously revealed.

Meaning, Singapore has an opportunity to put its insurance-linked securities (ILS) regulatory structure, alongside the generous grant scheme, to work in initiatives that can help to provide disaster risk insurance and close protection gaps.

During his speech, Menon said that Singapore and Chongqing, China could cooperate on insuring against disaster risks, including for exposures such as pandemics, natural catastrophes, and climate change.

He went on to explain that this could be critical for Chongqing and the Western region of China, as infrastructure development continues apace while the region is highly exposed to natural catastrophes, such as the Yangtze River floods seen in 2020 being the worst seen in decades.

Measuring the exposure to natural catastrophe risks and other perils, while strengthening financial risk management against them, can help to “protect lives, livelihoods and public assets,” Menon explained.

As a result, he proposed that insurance or reinsurance players and academics in Singapore and Chongqing could collaborate to better assess and model the risks of the Western Region of China, leading to the development of climate and disaster risk financing solutions including traditional insurance and reinsurance, regional catastrophe risk pools and catastrophe bonds.

Of course, China already has a lot of this work underway, with regional catastrophe risk pooling pilots already installed in many regions, a growing domestic insurance market, some domestic reinsurance activity and plenty of global reinsurance players knocking on its doors.

In addition, Hong Kong, the Special Administrative Region, is aiming to have a functioning insurance-linked securities (ILS) regulatory regime in place in early 2021.

But there is a clear opportunity for China to look to Singapore as a location to cut its teeth on catastrophe bonds as well, with the ILS grant scheme perhaps able to tempt it into trying out its first capital markets risk transfer there.

In the summer of 2020, over 70 million people were directly affected by flooding in China, while the government said that damages amounted to over US $32 billion.

China is estimated to face the highest flood related damage costs in the world and the impacts continue to rise.

At the same time China faces significant earthquake risks to a number of growing megacities, while its coastal regions are exposed to typhoons as well.