Reinsurance rates and pricing remain only just sufficient to support ILS and growing reinsurance linked investments for those for whom the asset class is core, but should rates continue to rise further inflows from additional investors can be expected. 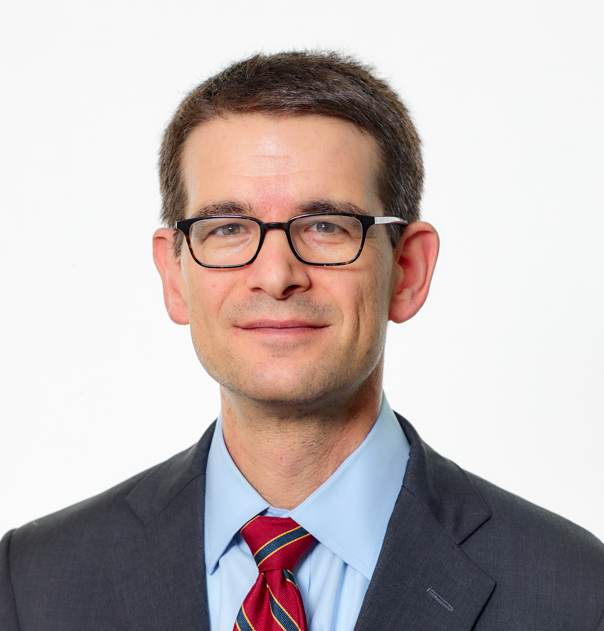 That is the opinion of Bill Dubinksy, Head of ILS at Willis Re Securities, who spoke with us in advance of the Monte Carlo Rendez-vous on the state of the insurance-linked securities (ILS) market as it recovers from recent years where losses depressed returns.

Overall, Dubinsky believes that ILS has not lost its influence in the global reinsurance market.

But he does think that its influence may have been over-exaggerated in the past.

Even after recent rate increases seen at reinsurance renewals so far in 2019, Dubinsky believes that the returns possible in ILS outside the U.S. and retro markets are more suited to the specialist ILS funds and investors for whom the asset class is particularly core.

“Market prices for the types of retrocession where ILS instruments are particularly popular, including illiquid ILW placements, are just sufficient to attract continued ILS investment from those managers who see insurance risk as core,” he explained.

But he went on to say that reinsurance prices “remain inadequate” for many other investors, “despite their lower cost of capital, given recent losses.”

Further price rises are needed in reinsurance for more ILS capacity to seek to enter the market, Dubinsky believes.

He continued, “If rates continue to increase in areas that have seen rises, more ILS capacity from new investors is likely to enter.”

But should rates rise much further than it could open the ILS capital floodgates, Dubinsky said.

“If prices rise substantially, we may see a flood of ILS investment from interested funds that so far have been waiting in the wings – as well as, of course, from traditional providers,” he commented.

It seems likely than any such scenario could well put a stop to the price increases, just as quickly as they had begun.