Significant injections of capital into reinsurance not expected: AM Best

AM Best executives discussed capital dynamics in the reinsurance industry at a briefing held in Monte Carlo at the annual Rendez-vous event today, concluding that no significant injections of capital are expected on either traditional or ILS sides of the market. 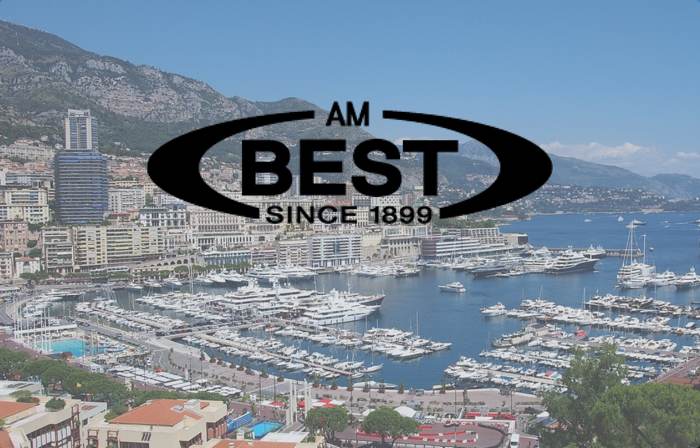 Catherine Thomas, Senior Director of Analytics at AM Best commented on capital across the reinsurance industry.

“We see this sector as remaining well capitalised, and that’s in spite of the unrealised losses that we’ve seen reported in the first half of the year,” she explained.

“Very important to say though, that available capital doesn’t necessarily translate into dedicated capital and although we’ve seen available capital remaining plentiful, that hasn’t led to a lack of underwriting discipline in the market.

“Instead, what we’ve seen is capacity, overall, being deployed prudently and selectively. At the same time, we’re seeing conditions that create rising demand for reinsurance, so taking inflation that’s leading to increased need for higher insurance limits, exposure is increasing as inflation impacts sums insured.”

Thomas went on to highlight threats and opportunities the reinsurance sector faces, saying that, “The current geopolitical and macroeconomic uncertainty is really increasing awareness of risk and highlighting the importance of risk mitigation and management, all of which, of course, has positive implications potentially for reinsurance demand.

Her colleague Angela Yeo, Senior Director, Analytics & Head of Operations, noted that alternative capital remains an area the rating agency questions, in terms of permanence. Perhaps a little surprising after the near three decades of history of capital market investors allocating to reinsurance risks in insurance-linked securities (ILS) style structures.

“We’ve seen, in the last couple of years now, that actually the alternative capital capacity has sort of plateaued somewhat,” Yeo said

Adding, “There was always questions when we did this presentation, you know, where is it going to go, is it still going to be available? Well, I think the verdict is out still.”

Carlos Wong-Fupuy, another Senior Director and the lead on AM Best’s reinsurance related analysis, went deeper into industry capital trends and the role of ILS and alternative capital in this.

“On the ILS side, what we see is after a rapid expansion in the first few years, until 2017, and ’18 after that, that level has plateaued around $95 billion.

“We see that as unlikely to expand significantly,” Wong-Fupuy explained.

But he further clarified that, “It’s not that ILS is going to reduce their participation, I think that it plays a significant role in the market.

“But definitely investors have become much more cautious of how they deploy capital.”

Adding, “In the same way that we don’t see significant injections of new capital into the market on the traditional side, we see something similar on the ILS side.”

Wong-Fupuy expanded by saying, “In general what we see is increased caution on how ILS investors are deploying capital.

“We have the so called flight to quality. Definitely those funds which have been performing more consistently over time, are the ones which continue to expand slightly, but nothing significant, and those who have less acceptable performance are actually shrinking.

“So that flight to quality is a feature that we have been observing in the last two or three years and it continues.”

Stefan Holzberger, Chief Rating Officer at AM Best, gave his view on alternative capital and ILS market development, with a similar opinion that stability is likely how we’ll see capital levels react over the next year.

“What you are seeing for ILS, the improvement in the spread, it might be a bit surprising that there isn’t more alternative capital coming into the market,” Holzberger said.

Going on to explain that, “I think the main three reasons for that are, loss creep, and the effect that that’s had on ILS investors over the last several years. Continued concerns around trapped capital, and then kind of the environment that we’re in in terms of releasing that collateral on a timely basis so it can be put back to work. Then, kind of back to what the panel was talking about, around model uncertainty.”

He carried on to say that AM Best does see trapped capital levels as falling in the ILS market, but so far the rating agencies estimate of how much ILS capital is trapped and not deployable has only fallen from 20% of the market, to 15% by this time.

It’s interesting to note that with ILS market efforts to roll-over or commute trapped capital from ILS and collateralized reinsurance contracts, plus with reinsurance market conditions hard and terms tightening, there is a chance the ILS market could release more of these trapped funds by the end of year renewals.

That could provide a boost to actual deployable ILS capital levels, which may mean that while overall alternative or ILS capital remains relatively stable, the deployable percentage could increase, giving the ILS fund managers more firepower. Something to watch out for as 2022 progresses.