Selective Insurance Group said that reinsurance rate increases are outpacing those seen on its primary policies, which means that its underwriting profits will be dented in 2021. 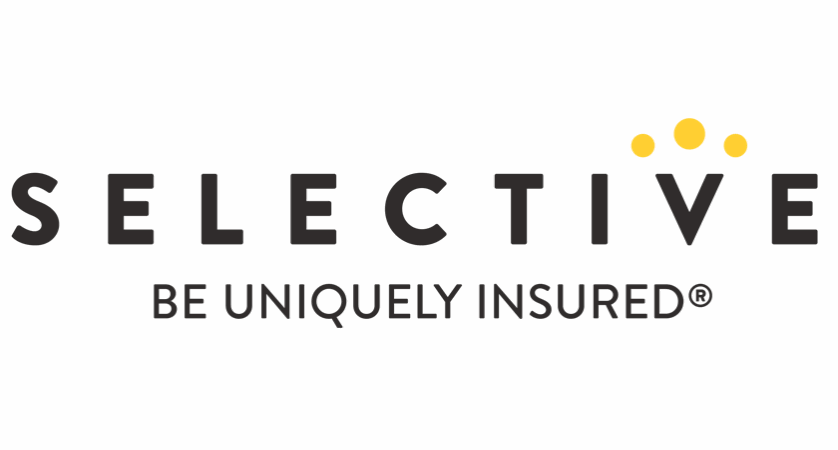 Selective is the first primary insurer to say that rising reinsurance pricing is moving faster than its own ability to increase rates for its primary policies, with the majority believing that primary pricing has continued to outpace reinsurance at the renewals.

But for some, where rate increases have been perhaps more significant for a number of factors, the cost of reinsurance is now becoming a burden and may cause them to seek out more primary rate to offset the higher expense on protection.

Selective Insurance explained in its annual report filing at the end of last week, “In response to the COVID-19 pandemic and recent increased catastrophic loss activity, the reinsurance industry is seeking to tighten contractual terms and conditions, reduce reinsurance capacity, and increase its pricing for reinsurance protection.

“Tightened terms and conditions include introducing new coverage exclusions, such as excluding losses related to cyber risk and communicable diseases, particularly for business interruption losses in property treaties and, to a lesser extent, in casualty treaties.”

These tightened terms and conditions present an “underwriting risk”, Selective believes, saying that any future losses to its primary policies from risks such as communicable disease, will most likely be excluded from coverage under its latest renewal of reinsurance treaties.

Selective points out that the tightening of T&C’s could increase its net losses and also increase volatility in its underwriting results as well.

In addition, Selective explained that, “We experienced risk- adjusted reinsurance price increases at our January 1, 2021 renewals that were at rates higher than we are likely able to generate on the underlying insurance policies we sell.”

Which the insurer believes, “Will negatively impact our underwriting profitability in 2021.”

Selective explained that it renewed its main property catastrophe excess of loss treaty reinsurance program at the January 2021 renewals, purchasing an extra $50 million at the top of the tower to extend the coverage to $785 million in excess of a $40 million retentiom

The carrier also renewed its separate catastrophe treaty of $35 million in excess of $5 million, that covers its standards lines expansion into Arizona, New Hampshire, Colorado, Utah, and New Mexico and its growing E&S property book.

While communicable disease losses are now excluded from the Selective reinsurance program, the carrier said it has retained some cyber coverage within the property towers.

Insurance-linked securities (ILS) markets played a role, with its reinsurance program now including $281 million of collateralized limit, primarily in the top layer of the catastrophe tower.

In the case of Selective, the insurers loss history of recent years may have driven some of the increase as well, so it could end up being an outlier.

But the company is sure to push for more rate on its primary inwards side, as it seeks to offset the increased costs of its protection.

As an aside, carriers like Selective should also look to ways to enhance the efficiency of their reinsurance placements, perhaps through use of technology to match its risk with capital, as well as by looking to the catastrophe bond market.