The subject of how a second wave of the Covid-19 pandemic would be treated under reinsurance contracts came up during insurance giant Allianz’s earnings call this week and the companies CFO said that he’d expect it to be classed as a second loss event. 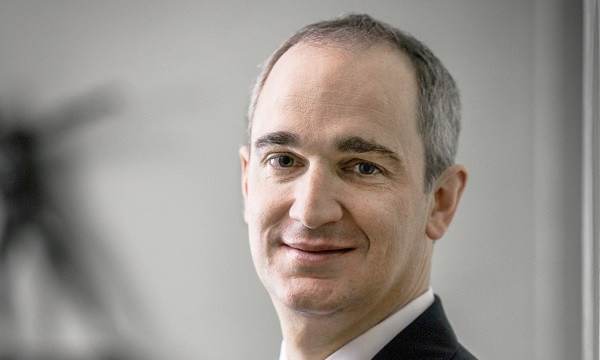 Defining the pandemic in terms of specific loss events is going to be tough for anyone looking to claim it as a second event under reinsurance or retrocessional protections.

When did the first wave finish, or did it even end? So is a second wave just a continuation, or a second outbreak that should be classed as a second occurrence under reinsurance contract law?

It’s a very uncertain subject, but one that at some stage will need to be addressed, as it’s almost certain that second waves, peaks and outbreaks will become severe enough and distant enough from the first for some carries to want to claim further reinsurance protection for them.

Giulio Terzariol, CFO and Board Member at Allianz, told analysts that, “I’m not a reinsurance expert, but I will say that if we have a second wave, that will be definitely, in my opinion, considered another event.

“In regard to conversations with the reinsurance company are going to be about how you interpret also the first kind of wave, how you aggregate losses. But a second wave, will be, I would say, most likely interpreted or classified as a new event. That’s the most likely interpretation.”

“Obviously we have a little bit of a recovery, but it’s not overly material,” he explained. “We are already talking to the reinsurance companies, but this is going to be a long process.”

He doesn’t expect the process of recovering from reinsurers for Covid-19 losses to be particularly easy it seems.

He continued, “Eventually, we could clearly think of recoveries which cost a few hundreds millions. But, I’m pretty confident that reinsurance companies are going to have a different idea. We’ll have a business conversation between business partners, and then we will see what the outcome is going to be.”

He further explained, that given the company has booked as much of its expected Covid-19 pandemic losses as possible as IBNR already, any reinsurance recoveries have the potential to improve Allianz’s figures going forwards.

At Allianz they looked at the potential gross impacts across different legislation and contract terms and Terzariol concluded that he does feel the company has a larger recovery coming to it.

The subject of future waves of the coronavirus and how that could be claimed for as separate occurrences under reinsurance and retrocession treaties has clear ramifications for the market at large, including certain insurance-linked securities (ILS) funds and players.

Contract language will in some cases cover this, as long as occurrence definitions are robust. But, being an unprecedented catastrophe, Covid-19 may have some more surprises in store for providers of reinsurance capital.