France headquartered global reinsurance company SCOR is back in the capital markets with a new Atlas Capital Reinsurance 2022 DAC (Series 2022-1) catastrophe bond through which it is seeking at least $150 million of international multi-peril retrocessional protection. 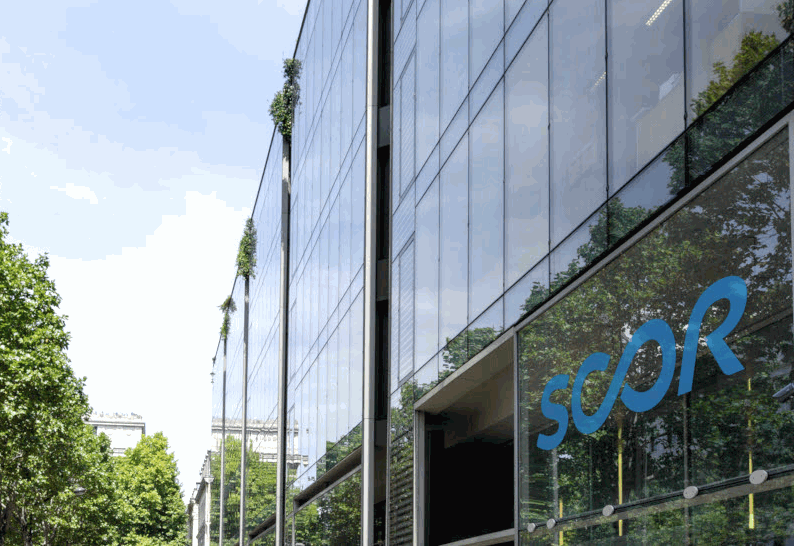 SCOR sponsored its last catastrophe bond in 2020, securing $200 million of US named storm and US/Canada earthquake retrocessional reinsurance from the capital markets.

Since then, the global reinsurer has been growing its sidecar platform as well, partnering with insurance-linked securities (ILS) investors through its new Atlas Re Ltd. structure and taking its collateralised reinsurance sidecar capacity to US $400 million.

So, it’s encouraging to learn that SCOR is also persisting with its use of catastrophe bonds for capital markets backed retro, with this new deal marking an expansion to cover additional perils as well.

Atlas Capital Reinsurance 2022 DAC is targeting the issuance of a single Class tranche of Series 2022-1 notes, preliminarily sized at a $150 million target, we’re told by sources.

The notes will be sold to investors and the proceeds collateralize a retrocessional reinsurance agreement between the issuing vehicle and SCOR SE.

That agreement will provide SCOR with a three-year source of industry loss trigger and annual aggregate based retrocession.

The single, currently $150 million sized tranche of Class A notes being issued will have an initial attachment probability of 3.8%, an initial expected loss of 3.17% and are being offered to cat bond investors with price guidance in a range from 8.25% to 8.75%, we’re told.

SCOR’s 2020 catastrophe bond had an expected loss of 2.84% at issuance and priced to offer investors a coupon of 8.25%, representing a multiple-at-market of 2.9 times EL.

So, this new cat bond is currently being offered with quite keen pricing, given the multiple if it priced at the middle of guidance would be only 2.7 times EL. As a result, it will be interesting to see where this new deal prices.

It’s also worth noting that the Atlas Capital Reinsurance 2020 DAC catastrophe bond became the first index-trigger based cat bond approved in Ireland under Solvency II, so we’d assume the same would be the case with SCOR’s new transaction.

You can read all about this Atlas Capital Reinsurance 2022 DAC (Series 2022-1) catastrophe bond from SCOR and every other cat bond transaction in the Artemis Deal Directory.