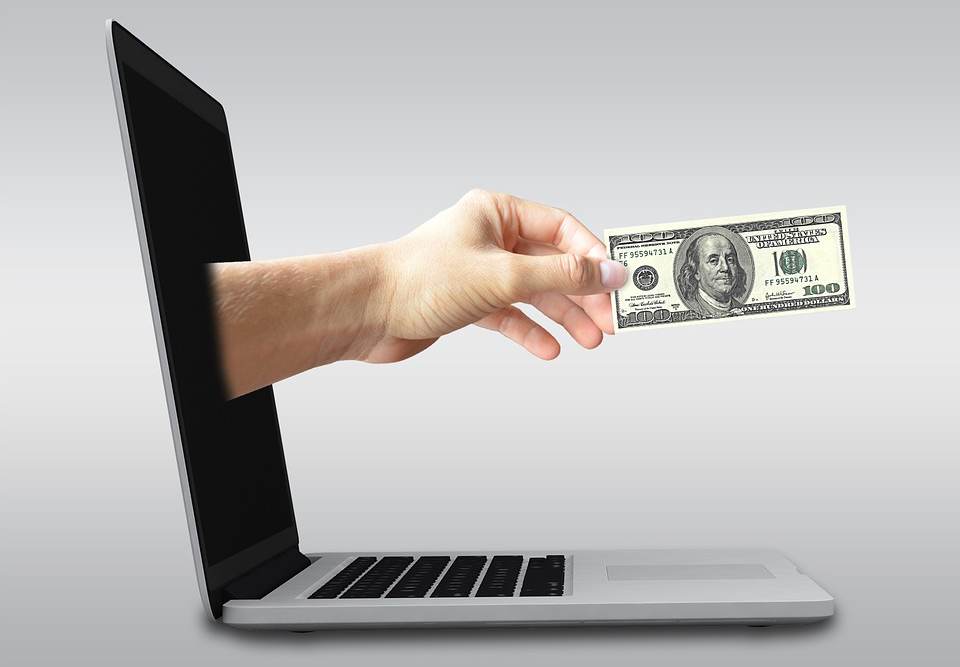 The cat bond covered SCOR for losses from U.S. named storms, as well as U.S. and Canadian earthquakes.

The single $150 million tranche of notes issued in 2015 by Atlas IX Capital Ltd. covered SCOR against losses from these perils on an industry loss and aggregate basis across a four-year risk period to the end of 2018. The industry loss trigger for each peril is based on county or province weighted industry losses as reported by PCS.

The named storm coverage was across the 29 U.S. states most exposed to hurricanes, as well as Puerto Rico and the District of Colombia.

As a result, the cat bond was exposed to all of the 2017 major hurricane events, hurricane Harvey, hurricane Irma and hurricane Maria, as well as to 2018’s hurricane Michael.

The still rising losses from some of 2017’s U.S. hurricanes have now tipped the Atlas IX Capital Series 2015-1 catastrophe bond notes into loss, resulting in a retrocessional reinsurance recovery coming due for sponsor SCOR.

We’re told that the aggregate qualifying losses across 2017’s hurricanes Harvey, Irma and Maria have now surpassed the trigger point for the notes, meaning SCOR will collect from the notes outstanding principal.

In particular, we understand that it is the ongoing loss creep from hurricane Irma that took the notes over the 2017 risk period attachment point.

The Irma industry loss has been the one hurricane that has still been developing in recent months, so is presumed to be the one event that drove this payment to come due.

We understand that the index attachment point had been set at 850 index points in the aggregate for the 2017 annual risk period. The aggregate index level of the qualifying losses was raised to almost 885 in June, we’re told, so triggering this cat bond.

As a result of this, we understand that a recovery of almost $26 million is now due to SCOR, just slightly less than $25.913 million to be more precise.

Interestingly though, while hurricane Irma is likely to have been the specific event that has tipped the Atlas IX Capital 2015-1 cat bond into loss, the majority of the aggregated loss index points over the risk period actually came from hurricane Maria, we’re told.

The secondary market had actually been implying a larger loss for this cat bond, marked down to suggest roughly 35% of the principal, which could have been just over $50 million.

There’s still a chance that any further loss development associated with hurricane Irma could take the accumulated aggregate index points higher still, so the $26 million payout may not be the full reinsurance recovery that SCOR eventually gets to make from this cat bond.

It’s also possible that SCOR’s rising aggregate losses from the hurricanes could have activated other retrocession layers of its program.

You can read all about SCOR’s Atlas IX Capital Limited (Series 2015-1) catastrophe bond in the Artemis Deal Directory.