SCOR chooses successor for CEO Kessler from outside reinsurance

French global reinsurance company SCOR has selected an industry outsider as the successor to long-standing CEO Denis Kessler, with political adviser Benoît Ribadeau-Dumas set to take on the lead role at the company from 2022. 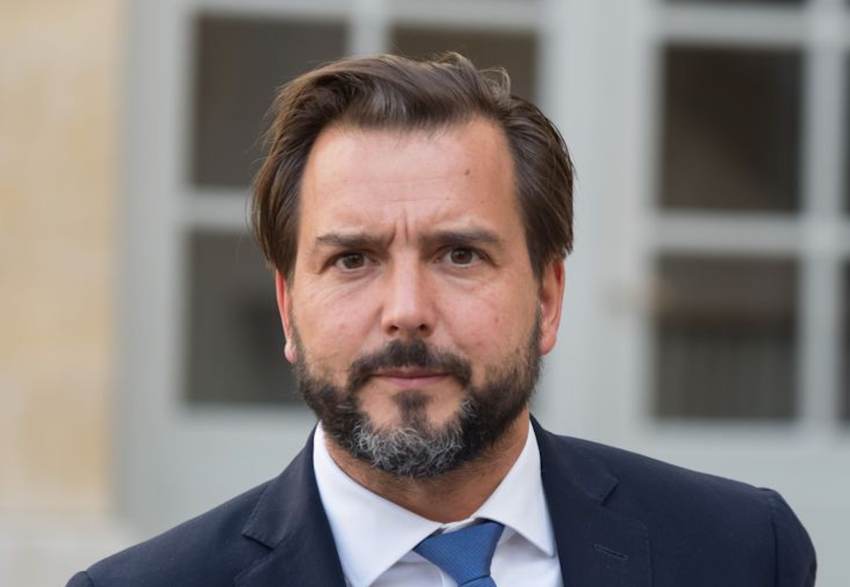 The Board of the reinsurer voted unanimously for political insider Ribadeau-Dumas to succeed incumbent Denis Kessler.

SCOR’s search for a new CEO to run the reinsurance company had been in progress for a while, with it widely expected that a successor to CEO Kessler would be found before the reinsurers’ next general meeting in 2021.

Benoît Ribadeau-Dumas was announced as that person today.

Ribadeau-Dumas is well-known in the French political world, having began his career in the French Council of State, before becoming advisor to the then Prime Minister from 2002 to 2004.

His career moved into the private sector in 2004 when he joined Thales, the electrical systems group. In 2010, he joined CGG, a company working in underground exploration, as Executive Vice President in charge of the Marine division. He became manager of the Acquisitions division in 2014. The next year, he joined the Executive Committee of Zodiac Aerospace, where he ran the Aerosystems branch and became a member of the management board, before returning to politics in 2017.

As an outsider to the insurance and reinsurance industry Ribadeau-Dumas brings no industry-specific knowledge or connections, but his broader influence and access to senior leaders across industry and politics will no doubt be particularly beneficial to SCOR once he takes on the CEO role.

As part of the transition in leadership, the Board of SCOR has decided to separate the roles of Chairman and Chief Executive Officer, with this change coming into effect following the General Meeting in the spring of 2022.

The Board of Directors will propose that Ribadeau-Dumas join the Board at the 2021 General Meeting, with a view to becoming Chief Executive Officer following the General Meeting in 2022.

The Board also unanimously agreed that Denis Kessler should continue his work as Chairman, and a resolution to this effect will be submitted at SCOR’s 2021 General Meeting.

Augustin de Romanet, Lead Independent Director of SCOR, commented on the news, “Throughout the process of preparing for developments in SCOR’s governance, the nomination committee has striven to follow best corporate governance practices, and I would like to thank its members for their unfailing dedication. Since 2002, Denis Kessler has shaped SCOR, turning it around in an outstanding way and subsequently establishing it as the world’s fourth largest reinsurer, with a rating of AA-. By choosing Benoît Ribadeau-Dumas, a very high-profile figure well known for his intellect and his leadership, the Board of Directors confirms its high level of ambition for SCOR.”

Denis Kessler, Chairman & Chief Executive Officer of SCOR, added, “I would like to sincerely thank Augustin de Romanet, Lead Independent Director, as well as all the members of the nomination committee, for the extremely thorough work they have carried out over the past few months. I have every confidence in Benoît Ribadeau-Dumas to ensure SCOR’s success over the coming years, and in particular to guarantee its long-term development with the twofold target of profitability and solvency. As we embark on the transition process, he can count on my full support.”

Benoît Ribadeau-Dumas also said, “I am honored by the confidence the Board of Directors has placed in me as their choice for the next Group CEO. I am thrilled to be joining SCOR – whose teams are widely recognized for their high quality – and the (re)insurance sector, which is a fascinating and demanding industry. Together, serving our clients throughout the world, we will pursue SCOR’s development with passion.”