Risk modelling experts at RMS have estimated the industry loss from hurricane Harvey’s impacts to both private and public insurance and reinsurance interests at up to $35 billion, with an upper bound of $40 billion, and up to $10 billion expected to fall to the National Flood Insurance Program (NFIP). 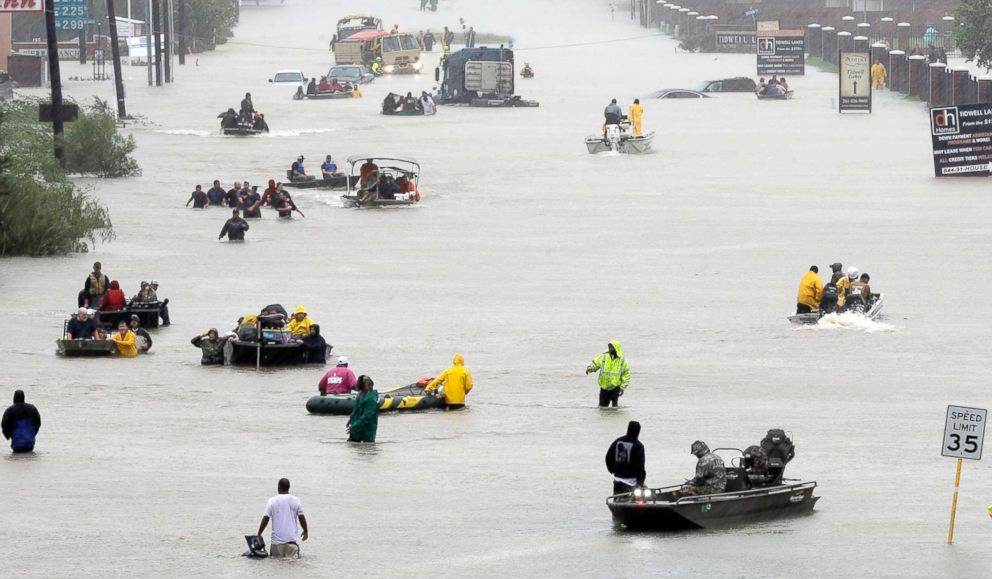 The insurance and reinsurance losses are expected to be just a fraction of the total economic loss, which RMS estimates as between $70 billion and $90 billion.

The estimate includes insured losses associated with wind, storm surge, and inland flood damage, across Texas and Louisiana only.

“Although Harvey was a category four storm at landfall, the point of landfall along the coastline of Texas is less densely populated than other coastline areas, which has limited the magnitude of the overall total wind and surge related losses,” explained Michael Young, head of U.S. climates modeling at RMS.

“The behavior of the storm is almost without precedent, and Harvey has already broken all U.S. records for tropical cyclone-driven extreme rainfall. Harvey’s observed cumulative rainfall of 51in (129cm) far exceeds that of Allison in 200, Claudette in 1979, or Amelia in 1978, not only in volume but also regional extent,” Young continued.

Even at the lower end of RMS’ estimates, of $25 billion with $7 billion for the NFIP, it suggests a private insurance and reinsurance market loss of as much as $18 billion from hurricane Harvey, still significant.

The NFIP estimate suggests that its $1 billion reinsurance program is likely a loss, perhaps a total loss, which also falls to the private reinsurers to pay for.

How much of the hurricane Harvey loss will fall to ILS and the capital markets is difficult to say, but with hurricane Irma bearing down on Florida today the catastrophic losses are now mounting and some level of impact to ILS interests assured.