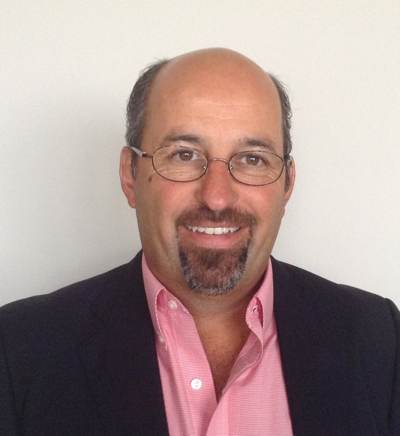 PIMCO is one of the leading fixed income investors in the world, with an astonishing $1.72 trillion of assets under management as of the fourth quarter of 2018.

The asset manager has been tracking the ILS sector for a number of years and it has long been suggested that the firm could take a closer interest in the asset class.

Now PIMCO’s interest in ILS has been formalised, as the firm is setting up an ILS focused unit and has hired an experienced executive to lead the initiative.

Most recently Pagnani was CEO of Mt. Logan Re Ltd., the collateralized reinsurance and sidecar-like vehicle of the Everest Re Group. Pagnani departed Mt. Logan Re at the end of May 2018.

He helped to build the Mt. Logan Re portfolio to around $1 billion of fully collateralized reinsurance support for Everest Re, with numerous large institutional investors backing the vehicle.

Prior to his six years spent at Everest Re, Pagnani worked at broker TigerRisk Partners, at reinsurer Ascendant Reinsurance where he had a focus on catastrophe derivatives, as well as roles at Quanta Reinsurance, Swiss Re, Zurich and General Re.

It’s no surprise to learn that an investment manager with the scale of PIMCO is interested in ILS as an offering for its clients and it signals the continued and still increasing attraction that investors have to the low-correlated returns of ILS assets and reinsurance underwriting.

It will be intriguing to see how active in the space PIMCO becomes over the coming years given its very deep pockets and relationship with one of the world’s largest insurers , parent Allianz S.E.