Retro must make a margin above first-tier reinsurance: Vickers, Gallagher Re

In order for new investor capital to flow to retrocessional ILS opportunities, the retro tier of the market must first demonstrate that it can make a margin over and above that earned in first-tier reinsurance, to compensate for a lack of transparency, James Vickers, Chairman International, Reinsurance, at Gallagher Re has said. 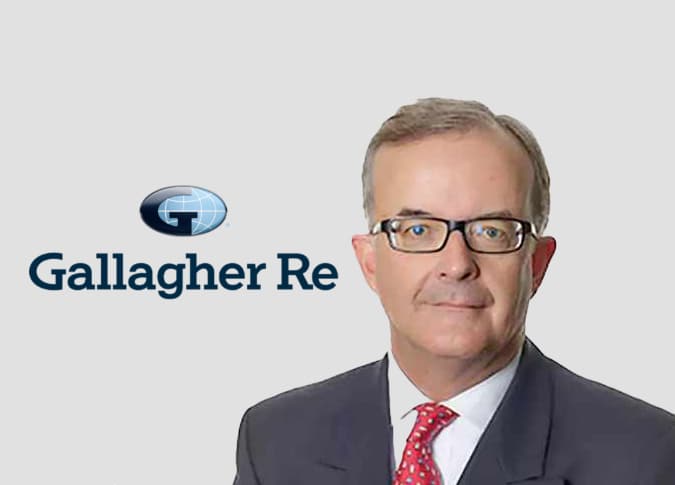 Speaking with Artemis and our sister publication Reinsurance News just after the key 1/1 renewals date, Vickers explained that at the moment it’s a little difficult to know where capital will flow to over the next year.

“Building confidence” is critical though and insurance-linked securities (ILS) managers and those managing third-party capital to invest in reinsurance, need to be able to prove out their models and deliver on the returns investors are expecting, Vickers believes.

“We believe that as the reinsurance market proves that it can begin to see some better pricing and can produce some better results and achieve what it actually promised to achieve to its investors for a number of years, then fresh capital will come into the market,” Vickers said.

But added that, “The question is, where’s it going to go?”

He continued to explain, “Clearly, a lot of investors and reinsurers would prefer to write first tier reinsurance because of course you get all the transparency, and you can much more easily build a diversified portfolio.

“So will the new capital flow to that? Or will it flow to second tier, where there’s already a heavy element of ILS, will it go there?

“Or will it prefer to go into things like individual company’s cat bonds, which is a little bit like writing first tier reinsurance business because you actually get much better transparency on what you’re doing?”

Which is why retrocessional ILS strategies could be a little harder to encourage new capital back into, Vickers believes, due to the fact retro is one-step further removed from the original risk and so inherently has less transparency on the underlying risks and exposure covered.

“Because of this the retro markets will have to demonstrate that they’re going to make a decent margin over and above what the first-tier underwriters are going to make. At the moment, this is all unclear,” Vickers said.

In addition to issues related to transparency, Vickers believes, “the pressing current challenge in the ILS space is around modelling and pricing.”

“Investors are concerned about climate change risk and what that means, but also about inflation and how that’s playing out as well,” he said. “Inflation has put an additional angle into the old issues that plague the ILS market.”

But encouragingly he added, “I don’t see that there’s any other new issues besides inflation coming in, it’s all a question of building confidence.”

Given the significant efforts that have been placed on restructuring collateralised retrocession in recent years, the reduction in aggregate limits, the shift to a predominantly named peril cover and other changes to terms and conditions, on top of the significantly higher pricing available, retro ILS investments are perhaps as well-positioned now as they have been in well over a decade.

But still, these strategies will in many cases need to prove themselves out, in the same way other private ILS and collateralized reinsurance strategies do.

With investors seeking a demonstration that elevated prices, with inflationary factors understood and better incorporated into that pricing, alongside the tightening and honing of terms, conditions and structural features of coverage, can all come together to deliver portfolios that perform better over the cycle.