Prospero Re Ltd., the rated reinsurance vehicle of Bermuda headquartered ILS fund and investment manager Resolute Global Partners, (formerly ILS Capital Management), has made a senior appointment to its Board in securing the services of well known insurance and reinsurance industry leader Martin Reith. 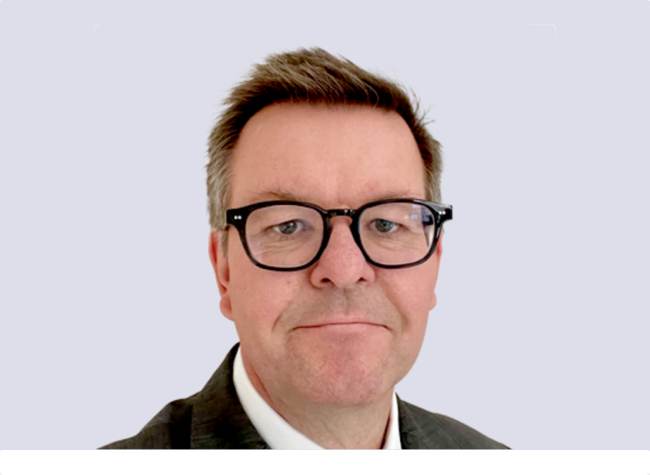 ILS Capital Management changed its name to Resolute Global Partners back in early April 2022, also saying that its scope of investment had expanded to include additional insurance and reinsurance related opportunities.

Around the same time, we’ve now learned that the company appointed the Ascot Underwriting founder and former Neon CEO as an independent director.

Reith has had a long and successful career in insurance and reinsurance, including relatively early in his career becoming the CEO of XL Capital’s Insurance Operations in London.

He founded Ascot Underwriting Limited, in 2001, working with the support of AIG, and growing that company into a leading Lloyd’s underwriting franchise.

After that, he served as an Advisory Director for insurance-linked securities (ILS) manager Securis Investment Partners LLP and also sat on the AMWINS board for a few years.

He then worked at Neon Underwriting Limited, as CEO and board member from 2015 to 2019, then in a Non-Executive role until 2020.

More recently, Reith became a Non-Executive Director of Helios Underwriting, the Lloyd’s of London focused investment and underwriting vehicle, a company that Resolute Global, the owner of Prospero Re and at the time ILS Capital Management, holds a significant stake in and its co-founder and Managing Partner Tom Libassi is also a Director of.

Reith joined the Prospero Re Board around mid-April, we’ve learned and will bring his years of underwriting and industry leadership experience to the company, as well as his experience working with third-party reinsurance capital at companies such as Ascot and Neon.

Prospero Re Ltd. received approval from the Bermuda Monetary Authority (BMA) in late 2020 for an expansion of its operating model, allowing the company to underwrite collateralized reinsurance as well as traditional re/insurance with an element of balance-sheet leverage.