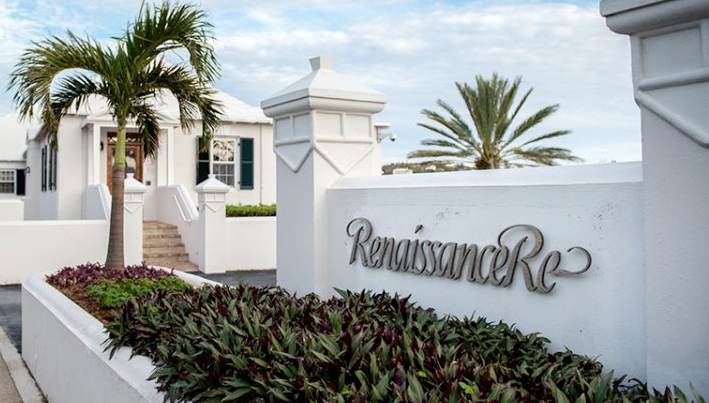 The promotions across the underwriting leadership team at both regional and segmental level, position RenaissanceRe for expansion in the hardening reinsurance market environment and the company will be aiming for a coordinated approach to growth thanks to the work of these senior underwriting executives.

The two promotions of greatest relevance to the third-party capital management and insurance-linked securities (ILS) operations at RenRe are likely O’Keefe and Dalton.

Bryan Dalton was previously an active underwriter for RenRe’s syndicate at Lloyd’s and then the reinsurance firms CYO for Europe, but now becomes the Chief Underwriting Officer – Property, presumably stepping into the position O’Keefe vacates due to his promotion.

These two roles will have underwriting leadership oversight of many of the property reinsurance and retrocession risks that end up contained in portfolios that RenRe’s Capital Partners create for their third-party investors.

In addition, Cathal Carr steps into the position of Chief Underwriting Officer – Europe, in addition to his role as Global Head – Climate and Sustainability Underwriting Strategy.

Marc Amen, who has been with RenRe since 2013, has been named President – Renaissance Reinsurance U.S. Inc., which is also an additional role to his current position as Global Head – Casualty Reinsurance.

Fiona Walden, who was Global Head of Credit at RenRe, has now been promoted to Chief Underwriting Officer – Casualty & Specialty.

Group Chief Underwriting Officer, David Marra, commented on the promotions, “Over the last several years RenaissanceRe has expanded and diversified across clients, lines of business and geographies.

“In their new roles, these executives will work as a team to coordinate our underwriting strategy and execution across risk classes and regions to best meet our customers’ needs.”