Renewals: 40% risk-adjusted rate increases not enough for some markets

Reinsurance renewal negotiations continue, but we’re told some placement proposals delivered for market feedback are receiving short-shrift, with carriers’ pushing back and asking for more rate. 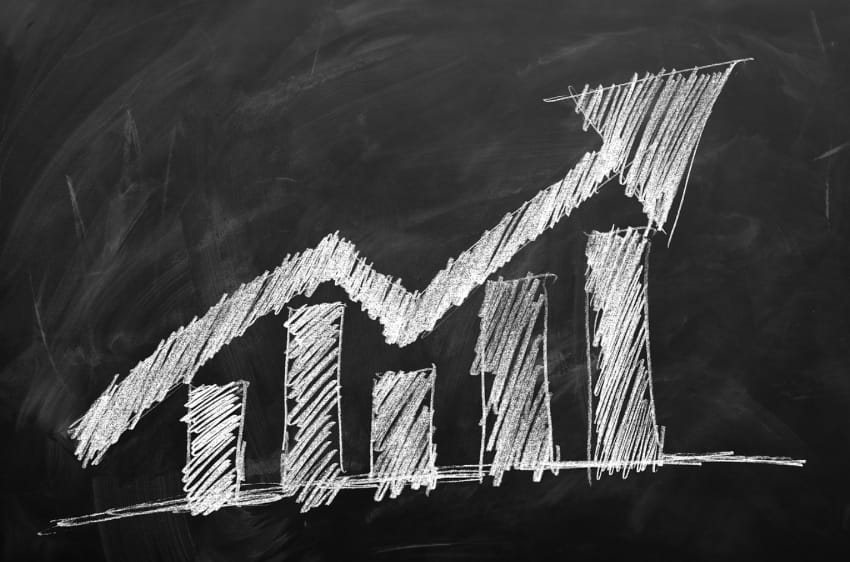 We’ve now heard from sources about a number of cases where reinsurance program renewals are getting sent back, with brokers and cedents being asked to sharpen their pencils, on the pricing and terms.

Interestingly, this is also happening on reinsurance towers where loss activity has not been particularly heavy, or where they have even been loss-free, we understand.

Anecdotally, sources in the underwriting and broking community, on both traditional and alternative sides of reinsurance, are all speaking of the significant rate increase ambitions among markets.

In order for cedents to secure the reinsurance capacity they need, especially for property catastrophe towers, they’re being asked to pay much higher prices, with coverage kicking in at much higher attachments, while also losing some coverage for secondary perils that had previously been seen as almost given away.

All perils covers are reverting to named, with much tighter restriction on the inclusion of what were once seen as free additions, but have driven losses through reinsurance towers in recent years.

Secondary peril and other peril coverage does remain available, but markets offering it are much fewer in number and so capacity much more limited.

One case that came to light this week in our conversations with market sources indicates the scale of the renewal challenge facing market participants.

This insurance carrier approached its reinsurance market counterparties, via its broker, we’re told, with already higher pricing and improved terms on offer, but has been sent back to the drawing board.

We’re told that this insurer was coming to market with a tower that implied a roughly 70% increase in premium spend for the ceding company, combined with a risk-adjusted price increase of around 40%, but this still hasn’t proved to be enough.

Reinsurance markets all declined this pricing and these terms, we’re told, with some of the biggest names in the London and Bermuda markets all telling the broker they require more rate in this example.

Meaning that the stand-off currently continues, as reinsurance and ILS markets hold their lines on pricing, pushing for far higher increases than have been seen for many years.

At some stage, in the run up to the January 2023 renewals, the stand-off will break and one side or the other will acquiesce to the pricing and terms being demanded by the other.

Right now, it seems more likely that cedents need to move further in the direction of the pricing and terms being demanded by reinsurers and ILS funds, rather than the other way.

We’re told this example is not a one-off and there are other renewal programs, at different stages of readiness for placement, that are receiving equally short shrift from reinsurance and ILS capital providers after being presented to them.