Some reinsurance firms and also a number of insurance-linked securities (ILS) funds have been holding back capacity in the hopes of finding a less competitive and even more profitable market opportunity after the main mid-year renewals are over, as cedents are expected to need additional top-up and hedging capacity. 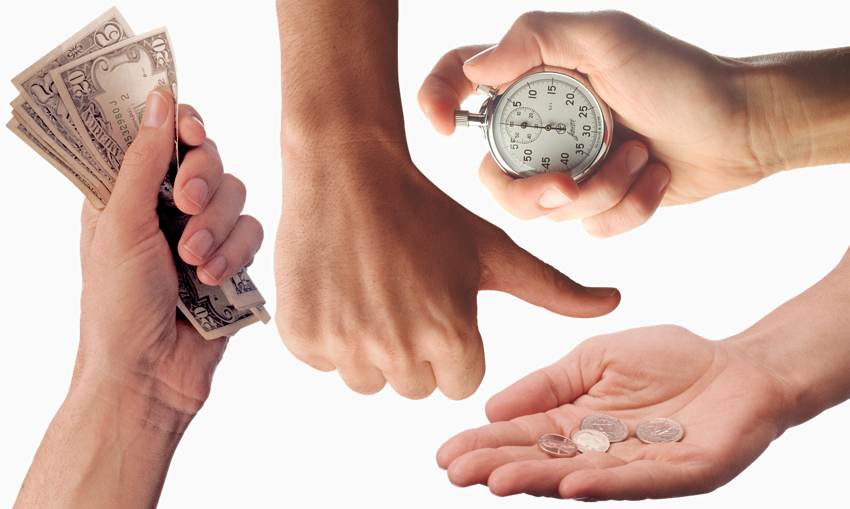 But adding to the mid-year renewal competition have been irregular participants Berkshire Hathaway and D.E. Shaw, as both markets have increased their participation (at least in terms of quoting) in reinsurance, analysts at KBW learned during their recent discussions with Bermuda based reinsurers and brokers.

KBW’s analysts said that several of the companies they spoke with in their recent Bermuda market discussions said that they are seeing increased participation from so-called “last resort” reinsurance markets like Berkshire Hathaway and D.E. Shaw at the renewals.

This ties in with reports from our market sources, although we are told that markets like D.E. Shaw are being incredibly selective, only binding and writing opportunities that meet their specific return requirements.

We’re also told that Berkshire Hathaway and D.E. Shaw are expected to be active in the post-renewal clean-up and top-up of layers that weren’t filled as well.

It’s unclear how much is being bound by these players at the immediate renewals, but in the after renewal clean-up they are expected to be more active.

Of course, no one is withholding capacity just because the likes of these larger, more selective and sometimes speculative reinsurance markets are more prevalent and obvious right now.

Rather, it’s because market conditions are moving by the day and with the threat of escalating pandemic related losses hanging over the reinsurance industry, which will likely make hardening persist, many are looking to secure the best opportunities that emerge.

KBW’s analysts said that the visible rate hardening, which they explained is seeing Florida reinsurance renewal rates rise on average by 25% to 45%, is causing some markets to hold back capacity at this time.

As the mid-year renewal pricing peaks are still below the peaks seen in previous hard market years, it seems some are expecting the firming to continue after June 1st and hope that rates may harden even more, especially when viewed on a risk adjusted basis, for certain accounts renewing at July 1st and then for those seeking to add more protection through the summer.

Hedging capacity is seen as relatively limited at a good price, but plentiful at rates the likes of Berkshire Hathaway and D.E. Shaw are looking for.

But this year, the post-renewal needs may be for the completion of layers or slices of reinsurance programmes that couldn’t get filled in time.

It’s expected some primary carriers that fail to fill their programmes at the main renewals, due to the challenging conditions, or in reaction to the rates on offer, may elect to (or be forced to) top-up afterwards, where they can.

But, the main requirement for hedging and top-up capacity may actually prove to be on a retrocessional reinsurance basis.

As some reinsurers, that are growing their books at the renewals to capitalise on the rate hardening, will likely find they need to add peak peril protection, as retrocession, catastrophe risk swaps and also industry-loss warranties (ILW’s).

In addition, with capital under pressure and in demand, while balance-sheets have been pressured on both-sides by the Covid-19 pandemic and uncertainty remains over the extent of coronavirus claims and how long the tail of this global event could be, many reinsurers are expected to look to add hedges to protect against future downside over the course of this year.

That could be a significant opportunity for those able to structure and deliver complex, less-traditional reinsurance and retrocession covers. As well (perhaps) as in the industry loss warranty (ILW) market, where more demand is expected through the rest of the wind season and perhaps beyond as well.

This is all causing some to withhold capacity, others to return to the market or become more active (the Berkshire’s and D.E. Shaw’s of the world), as well as rising interest from some investors and private equity players that have in the past been backers of reinsurance sidecars and other structures during a time of market dislocation.

Filling structures is the challenge though, as rates being sought are significant for fresh vehicles.

That’s not to mention the potential run-off and legacy opportunities that the market expects will emerge over time, as the size of the pandemic industry loss becomes clearer and some look to achieve finality on portfolios where exposure remains uncertain.

Finally, KBW also reported that the big European reinsurers are modestly growing their books at this renewal, another factor in terms of the competitive environment.