Reinsurance renewals suggest “a real repricing of risk” in 2021: RBC

The outcome of the January 2021 reinsurance renewals and expectations for the rest of this year suggest “a real repricing of risk” is underway, which may now continue into 2022, according to analysts at RBC Capital Markets. 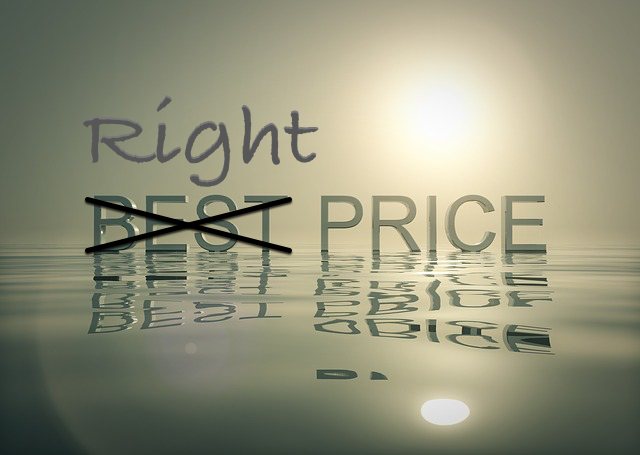 The analysts see January’s renewal pricing trends as indicative of reinsurers and of course insurance-linked securities (ILS) funds repricing risk to ensure sustainable returns in reinsurance going forwards, rather than just trying to recoup their losses.

Adding that, “The US remained the best area for repricing with rates up into double digits, Europe did see price rises but they were more muted in the low single digit range.”

While many have cited the renewals in January as holding a degree of disappointment, as reinsurance rate increases were not as widespread or significant as some had anticipated, the analysts believe that the outcome was in-line with their expectations, noting that, “In all our time looking at and working in the sector, we cannot think of a time when the January reinsurance renewals have exceeded all expectations.”

Whether there is more rate increase to come remains to be seen, but the analysts suggest that if reinsurers really want to secure their profits going forwards they need to be pushing for further increases at future renewals.

The other factor in forward profitability of reinsurance is, of course, the terms and conditions at which renewal contracts were signed.

Improvements being made here suggest greater return potential, but as ever the devil is in the detail and also dependent on specific loss activity that occurs.

But, “What was most positive in our view, was that even loss free business saw price increases. This suggests to us, that risk is being repriced rather than reinsurers simply looking for payback for past claims. In addition, it shows that primary insurers despite ample capacity in the market are paying more for their cover,” RBC’s analyst team explains.

The April and mid-year (June / July) reinsurance renewals will play an equally important role in setting reinsurance underwriters back on a road to sustainable profits, the analysts commentary also suggests.

RBC expects we will see more rate increases at these critical 2021 renewals, which on top of increases seen in recent years should also see those market regions in Japan, Florida and the US, delivering renewal business with more profit potential.

“Normalised combined ratios should improve as prices continue to increase and begin to earn through,” the analysts said, adding that, “Beyond 2021, we would expect that margins continue to improve for the reinsurers even if reinsurance pricing does not materially increase.”

Factoring into this positive outlook are the terms improvements that have been seen, as well as primary price acceleration that promises to pay through to reinsurers through quota share reinsurance arrangements and these plus better priced 2021 renewal business are expected to earn through into 2022.

With pressures on the insurance and reinsurance sector from the COVID-19 pandemic likely to persist, the need to protect capital and profits is clearly a motivator in the renewals from this January.

While capital remains abundant the rate increases are likely to continue being less acute, but incremental rate gains will continue to be seen positively for reinsurer and ILS fund profits going forwards.

As we’ve said many times though, the key to sustainable profitability in reinsurance and ILS is in securing renewal rates that cover loss costs, cost-of-capital, expenses and a margin over the longer-term.