The reinsurance market is on the cusp of entering a renaissance period driven by technology and securitisation, according to senior executives from broker Willis Re. 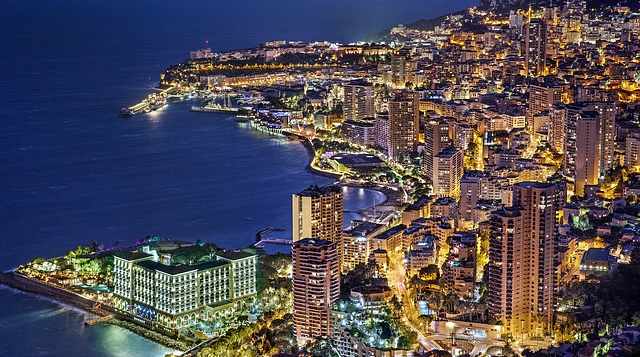 Speaking in Monte Carlo this morning the senior leadership team of the reinsurance broker explained that they are optimistic for the industry and optimistic about their own role as advisors.

Andrew Newman, President of Willis Re, commented that, “The death of reinsurance and the broker has been exaggerated.”

“I think this year is opportunity not threat,” Newman said the theme should be.

Following ten years of the discussion of secular change in reinsurance he feels we’re now moving passed that, into this new period for the sector.

“We’re seeing a continuation of the grind in which capital and technology are reshaping the industry,” he continued.

Lowering the cost-of-capital remains key, he said, but technology as an enabler is now driving the development of the industry, alongside securitisation as a means to package risk to send it to those investors who have the lower cost-of-capital.

“The industry is on the brink of probably as big a shift in the order as it’s seen in the last ten years,” Newman stated.

Continuing to explain, “We’re now in a world where capital is plentiful, but brains are in short supply.

“This who have the best use of technology, those who have access to the lowest average cost of capital and those whose proximity to the client should win.

“Technology and the securitisation of risk are great enablers for incredible change.”

He said that this change will impact all sides of the industry, meaning that those able to deliver risk, advice and capital stand to win.

“We think we’re gong to experience a renaissance as there is a hunger to understand how to navigate this market and how to get access to new sources of capital and how to originate risk in new and exciting ways.”

Newman’s comments align well with the direction the market is going and drive home the need for market participants to embrace technology (InsurTech) and insurance-linked securities (ILS) (capital markets securitisation).

New technology platforms for risk placement, marketplaces or securitisation funnels, are likely to play an increasing role in helping the industry towards this renaissance and opportunity now exists for forward-thinking start-ups to drive a step-change in the way the industry looks at risk transfer, as well as how it looks at its revenue model.

Cost-of-capital is also noted as vital, with the lowest cost possibly set to come out in an advantageous position, as the renaissance in reinsurance sets in.

Finally, Newman also commented on the potential for insurers and reinsurers to shrink their own balance-sheets, while making greater use of reinsurance for growth.

This trend is likely to increasingly be a theme of industry discussions, while capital returns are driving most of the shareholder profits from investments in the space.

Using someone else’s capital in order to grow your business, while earning fees for expertise, advisory, origination, pricing and structuring risks, could become a tangible driver of future business models in the sector.