Reinsurance rates at the April 1st 2021 renewals are expected to reflect a continued improvement in pricing dynamics, as the shift in risk perception among reinsurers continues to be the dominant factor, according to analysts at Morgan Stanley. 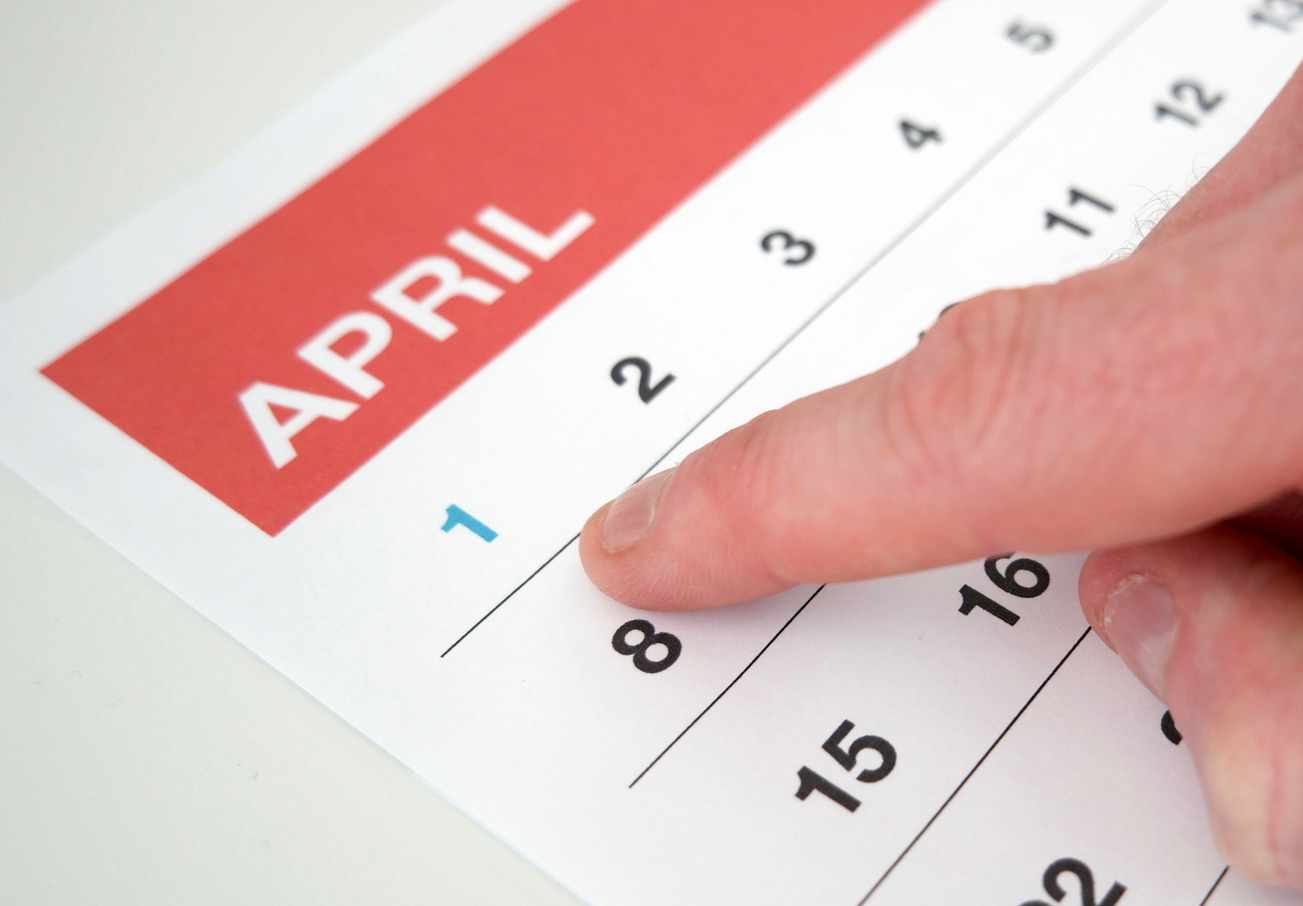 In essence, a continuation of the trends seen at the January renewals is expected and this is what we’ve also been hearing from our sources in the reinsurance and insurance-linked securities (ILS) market.

The April renewals are largely focused in the Japanese market and some other global reinsurance accounts, with a focus on that region.

Given the last year has been a little less impactful for the Japanese market, in terms of catastrophe losses, the analysts from Morgan Stanley’s equity research team expect more modest pricing dynamics at the April reinsurance renewal than those seen in January.

But the dominant factor continues to be the shift in risk perception that has become the driving force behind reinsurance rates over the last few years.

“Pricing improvements in the low single digits are a realistic expectation, in our view,” the analysts explain, adding that, “We also note that further tightening in terms and conditions is likely to supplement the picture.”

However, loss affected accounts saw increases of 30%-50% and 10%-35% in loss free wind and flood business, the analysts note.

These higher increases were driven but the relatively high loss burden in Japan experienced in 2018 and 2019 and the significant loss creep associated with typhoon Jebi.

If the April renewals do come out at low single digit, in terms of price increases, then the analysts believe June and July will be a little higher, perhaps at mid to high single digits, in order for the major reinsurers to hit their forecast price improvements.

Our sources are already explaining that June and July’s reinsurance renewals will see a further continuation of the trends already seen, with most believing this will occur even if capital flows into the market more readily this year.

As ever, further uplifts need to set new baselines though, as still some reinsurers are struggling to cover their loss costs, costs of capital, expenses and a margin at the current level of rates.

Which means either these new higher rate levels need to be sustained, or something else has to give to take cost out of the business, enhance capital efficiency and reduce frictional costs in the reinsurance transaction itself.