Reinsurance market price rises are expected to catch-up to the levels seen across primary and retrocession markets in recent months, flattening out the u-shaped marketplace and providing greater opportunities for underwriters and ILS investors to enhance their returns. 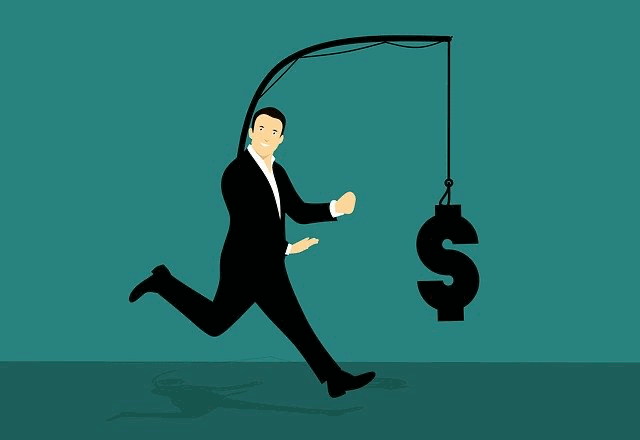 Analysts have already called for the u-shaped market to have flattened out in Florida, after the 6/1 renewals saw reinsurance rates rising strongly, to catch up with the accelerated rises seen in primary and retro risks.

Analysts from J.P. Morgan explained in their latest report, “Reinsurance underwriters appear poised to benefit from the significant acceleration in rate that their primary and retro peers have recently enjoyed.”

Adding that, “Over the past 2-3 years, reinsurance carriers have lagged their primary and retro counterparts in pricing increases due to abundant capital supply despite large losses in 2017 and 2018.”

Reinsurance rate rises are expected across the market as well, which will please the diversified players and is also positive in the insurance-linked securities (ILS) sector as well.

In recent years, rates have risen strongest in property catastrophe reinsurance which has driven greater competition as traditional players look to capitalise on market movements, which ultimately given the focus of ILS as well can dampen the potential for higher returns.

If the casualty reinsurance market hardens as well, it can help to take some of the pressure off the property catastrophe space, supporting more sustainable increases, and this seems like it could be the scenario we can expect to experience over the final few months of the year into the January 2021 renewal cycle.

International catastrophe reinsurance rates rose in July and now are expected to rise again in January, providing a broader opportunity for the market to elevate its returns in some of the regions where pricing has been particularly depressed over the last decade.

Europe is one market where, while price increases may be small they would be incredibly welcome as many underwriters feel the rates in European property catastrophe reinsurance programs have been suppressed by the appetite of major reinsurers.

As we always state, it’s not so much about securing price rises at one year of renewals, rather the key goal of the market should be to install pricing floors at levels where underwriting is more sustainable and so we don’t see such big swings driven by years where loss activity is lower.

As we said, rate increases across other areas of the reinsurance market, such as casualty business, can play a role in helping to make catastrophe risk pricing floors more sustainable.

Encouragingly on this note, J.P. Morgan’s equity analyst team say that market participants have highlighted to them that, “Casualty reinsurance pricing, in particular, could experience a significant acceleration in pricing due to COVID-19-related concerns as we enter into the 2H20.”

“Underwriters have noted an anticipation that upcoming January 1st renewals in casualty reinsurance could see unprecedented rate increases as COVID-19-related claims become easier to assess,” they explain, which alongside the developing trends related to social inflation and worsening casualty reserves could combine to push longer-tailed risk pricing much higher at the 1/1 renewals in 2021.

Also positive for the ILS market and its investors is a general expectation for increased reinsurance demand developing over time.

We’ve said before that the Covid-19 pandemic may be a driver for risk awareness and appetite for risk transfer, as organisations and governments around the world become more aware of the benefits of transferring and financing risks, given the newly heightened perception of risk related to global health epidemics.

This could drive demand for insurance and as a result reinsurance, as the world looks to secure its finances against other perceived risks at a time when the pandemic remains a key threat and fresh in minds.

As the pandemic threatens volatility on both sides of insurers and reinsurers books, it can heighten the motivation to protect against other uncertain and unknown factors, which may drive more risk aversion and as a result buying of protection, across insurance and reinsurance markets.

This could also drive an appetite for new products, or lines of business related stop-loss and capital tools, all of which could play into greater reinsurance or retrocession demand and also opportunities for the capital markets.