Rating agency Moody’s Investors Service is the latest to forecast a continuation of reinsurance pricing trends, with more rate momentum predicted and additional hardening at the January 2023 renewals. 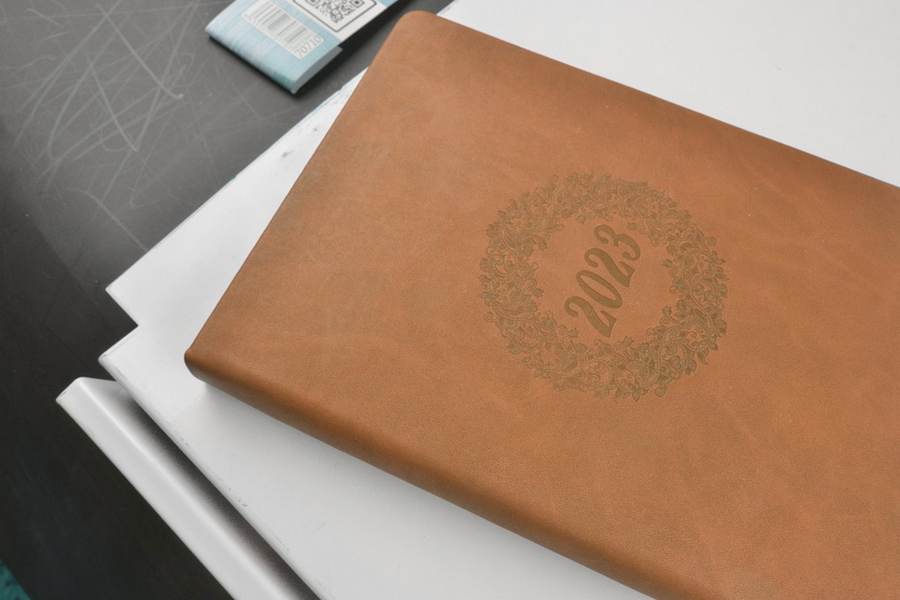 Moody’s believes that the pressures facing reinsurance firms are set to persist, while concerns over losses and climate change will also accentuate the desire for higher rates.

As a result, favourable market conditions are expected for global reinsurance firms, which will also read-across positively to insurance-linked securities (ILS) funds and other alternative capital providers.

“Given inflationary pressures, particularly in rebuilding costs as well as higher frequency and severity of catastrophes, we expect pricing momentum to continue through the January 2023 renewal season,” Moody’s explained in a new report released today.

In addition, Moody’s notes the continued pull-back from property catastrophe risks by some major reinsurers, which can also serve to raise rate pressure as capacity could be more limited, or perhaps better balanced to demand, as a result.

“Despite the favorable pricing conditions, the sector remains exposed to potentially large catastrophe events, rising loss costs as a result of economic and social inflationary trends, and uncertainty with regard to exposures related to the ongoing military conflict in Ukraine,” Moody’s explains, which highlights some of the other reasons major reinsurers might be looking to bring in more rate on the inward sides of their business.

It’s also too early to see what influence the Atlantic hurricane season could have on reinsurance markets and pricing, as with a slow start to the 2022 storm season but forecasters suggesting the tropics could heat up into September, losses could also further pressure reinsurers, Moody’s noted that this could pressure reinsurer earnings for the full-year.

There is no mention of the roll of third-party capital in helping reinsurers to moderate their catastrophe exposures in Moody’s new report, although that is clearly a lever some reinsurers are using to help bring in some income from risks they are no longer attracted to keep on balance-sheet.

Moody’s forecast for more rate firming into the January 2023 reinsurance renewals comes on the heels of similar forecasts from fellow rating agency AM Best, as well as analysts at investment banks JMP Securities, Goldman Sachs, and JP Morgan.

Availability of retrocession could be a critical determinant for pricing at the reinsurance renewals, it seems.

With retro capacity still limited and competition in that market reduced, it may play another key roll at the next renewal rounds, as too could still-reduced investor appetite for some reinsurance firm sidecar vehicles.