Reinsurance pricing may remain in a hard market for multiple years, according to analysts at Jefferies who believe dented capacity and still trapped ILS collateral can sustain current market conditions. 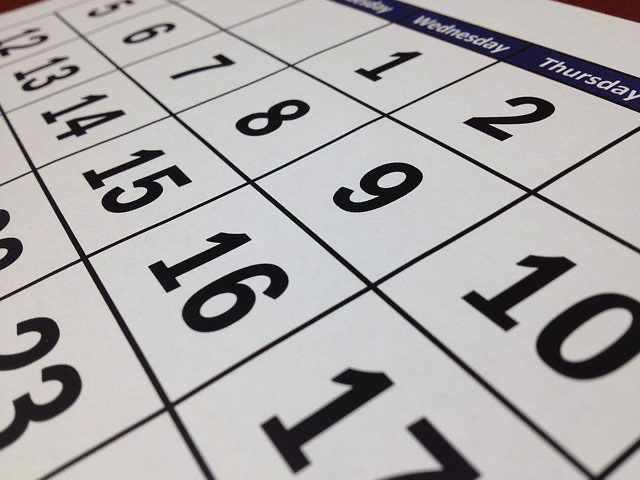 Taking a lead from Munich Re’s recent Baden Baden replacement presentation in which the reinsurance giant said that global reinsurance capital has fallen by an estimated 7.4% in 2020, Jefferies analysts said this could prime the reinsurance market for long-lived hardening.

“With Munich Re estimating that reinsurance capital supply has fallen 7.4% and with a considerable proportion of outstanding alternative capital already encumbered by losses, we believe that the expected hard market has the potential to last multiple years,” the analysts wrote in a recent report.

The reinsurance market’s capacity has come under considerable strain in 2020, the analysts said and although fresh capital raises have been seen, this hasn’t offset all the decline seen as yet.

All of which means that actual available capital could be even lower in the industry, the analysts said, priming reinsurance market conditions for continued firming.

“In our view, the reinsurance market is increasingly primed for a sustained hard market, similar to that seen over 2000-2003,” the analysts wrote.

Adding that, “Crucially, in that previous cyclical turn, reinsurance rates were fuelled by a combination of an industry-wide reserving crisis, several large losses (9/11) and financial market volatility (the dot-com bubble and falling yields).”

It’s not just about losses and trapped capital in the ILS space though.

As we explained yesterday, it is profitability that has become a key driver for rising reinsurance rates, as well as for the firming of P&C insurance which is fuelling the need for rate more broadly.

In 2020 and beyond, it “appears that a similar range of inflationary factors are evident,” Jefferies analysts said.

Reserves are often found to be deficient, the analysts explain, while catastrophe losses have been high and more frequent and now the COVID-19 pandemic and its costs and claims are weighing on the insurance and reinsurance market.

If all this proves to continue stressing the market, then “it seems possible to us that this long awaited hard market turn could last for multiple years, as was the case over 2000-2003,” the analysts explained.

Looking back at the reinsurance firming seen in 2018, Jefferies analysts now call this more a correction than a multi-year hard market turn.

“We believe that the aggregation of inflationary drivers in 2020 will result in a more material market turn,” the analysts conclude.

Which all adds up to the message we’ve been driving home for years.

That re/insurers, lacking in efficiency and so in an ability to sustain profits, have had to compete their way to the bottom on price in order to grow or maintain market shares, now find they need to compete their way back up on price again to make their business models more sustainable over the longer-term, is a little ironic.

All of which primes reinsurance for another round of extreme competition in the next few years, as the ILS market recovers its capital base and moves forwards with the next generation of capital efficient risk transfer products, while the big reinsurers get even bigger in the current hard market environment.

So, it will be very interesting to see where the market is in another two or three years, as things settle and the push for greater efficiency, to drive greater capital gains, ramps up once again.

Multiple, in this case, likely means more than one, taking earlier renewals in 2020 as the starting point. But perhaps not much more than two or three.