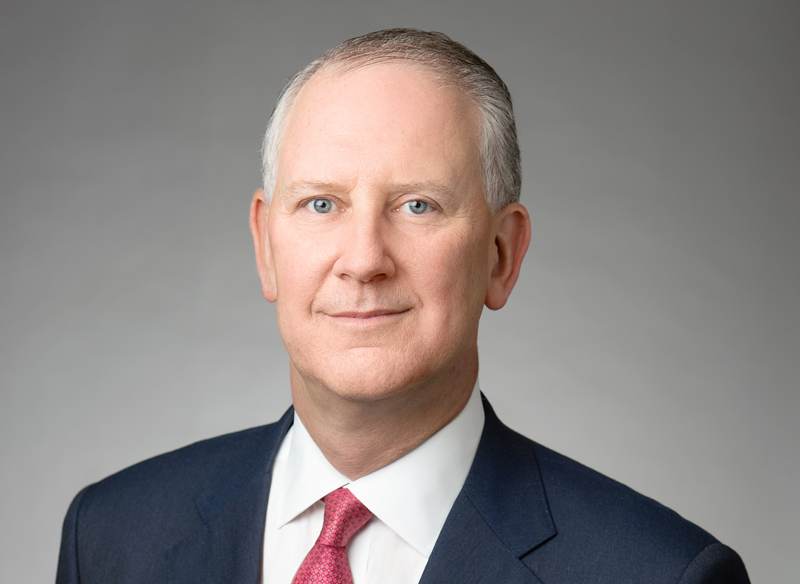 The comments were made at an investor breakfast held by the AIG senior leadership recently, reported by analysts at KBW, during which CEO Peter Zaffino discussed the opportunities presented by the hardening of rates.

Zaffino explained that the performance remediation work that had been underway at AIG in recent years has transformed the company into one that is ready to “proactively capture external opportunities rather than remedying internal challenges,” KBW’s analyst team wrote.

Zaffino said that the current pressures in property and catastrophe reinsurance can be expected to filter down to the primary property lines, with an expectation of rates to accelerate again there as well.

On the reinsurance buying side, Zaffino explained that while AIG expects to likely pay higher risk-adjusted rates for its own coverage, he expects the increases to be below average industry-wide levels, reflecting AIG’s turnaround of fortunes.

As a reinsurance seller though, which AIG undertakes through its AIG Re division that largely flows via the Validus unit Validus Re, Zaffino sees an opportunity for growth, it seems.

KBW’s analysts said that Zaffino characterised the hardening property catastrophe reinsurance market as a “solid growth opportunity” and a chance for AIG to “more aggressively utilize Validus Re’s capabilities and its own very strong capital levels.”

KBW’s analysts said that, “AIG’s ultimate decisions on its 2023 inwards and outwards reinsurance will almost certainly impact line of business mix, which should affect the individual components of its combined ratio; but overall, we think that the environment points to material margin improvement with well-managed volatility.”

The bullish outlook for reinsurance and the Validus Re units prospects suggest that AIG could look to be a bigger player in global catastrophe reinsurance renewals next year, taking advantage of the improved rates and terms available.

AlphaCat Managers could find its role increasing as a lever AIG can use as it looks to build up the catastrophe book, capitalising on rate opportunities, while also managing volatility at the same time with the help of ILS fund capacity from third-parties.

In addition, AlphaCat has historically played a role in retro renewals, which could be an area its third-party capital can be put to good work around the 1/1 renewal.